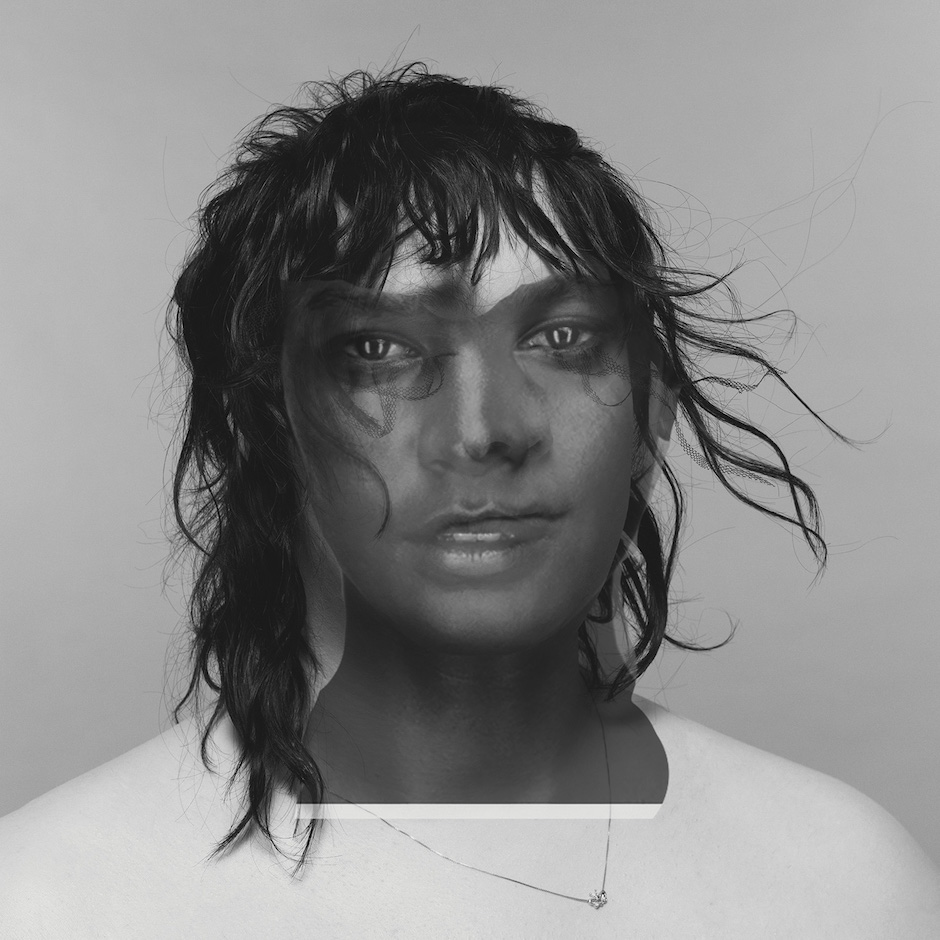 ANOHNI, singer and driving force behind Antony and the Johnsons, has been teasing a new album called HOPELESSNESS for a while now. But as climate change talks begin in Paris, she’s unveiled the first single from that collection “4 DEGREES,” which is a examines individual complicity in worldwide environmental catastrophes.

“I have grown tired of grieving for humanity, and I also thought I was not being entirely honest by pretending that I am not a part of the problem,” she said in a press release. “‘4 DEGREES’ is kind of a brutal attempt to hold myself accountable, not just valorize my intentions, but also reflect on the true impact of my behaviors.”

The track’s swelling strings and synth horns come courtesy Hudson Mohawke and Oneohtrix Point Never, who have been working intimately with ANOHNI on this new material and will perform several shows with her in 2016. Check out the single here and the dates below that.