Get your first listen of the rousing "New York City" 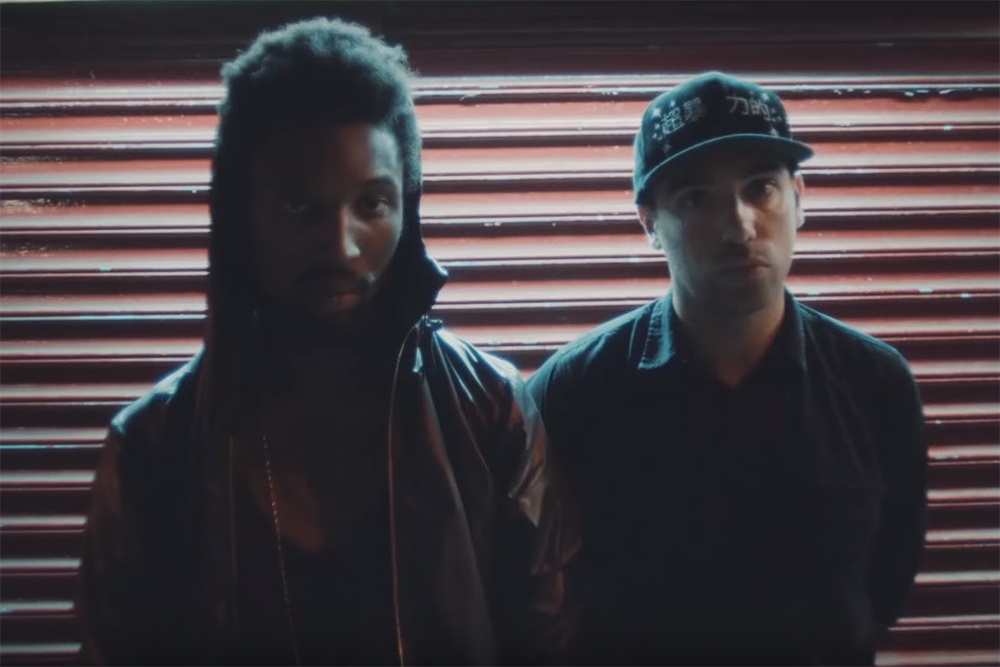 It’s almost absurd that nu-disco all-stars the Knocks haven’t released a full album yet, but the Chinatown production duo is finally going to drop a full debut early next year. The LP, 55, doesn’t have a hard release date just yet, but a new trailer reveals that the “Collect My Love” artists’ debut features names like Fetty Wap, Carly Rae Jepsen, Walk the Moon, Wyclef Jean, and Matthew Koma, and will arrive in “early 2016.” The trailer, which premiered on the Fader, also offers us our first listen of a rousing, streetwise track featuring Cam’ron titled “New York City.” Watch the trailer and hear the track over at the Fader.