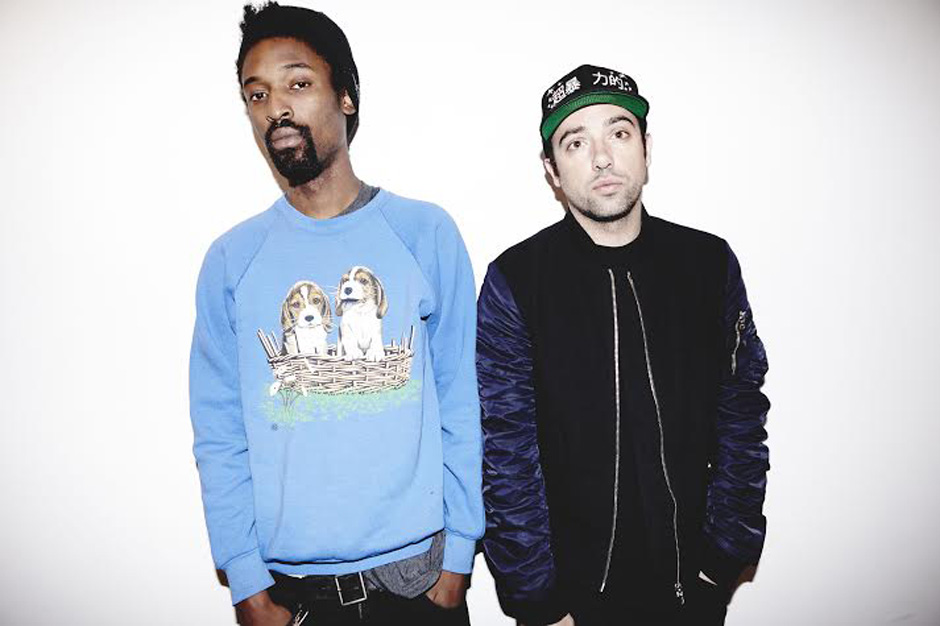 The Knocks —Ben “B-Roc” Ruttner and James “JPatt” Patterson — have been at it for a while now, grinding away at one-off tracks that catch fire on the internet and light up their energy-packed live sets. Last year’s Comfortable EP yielded some of the best songs of their career, including the X-Ambassadors-helmed title track and Sneaky Sound System’s twirling twilight anthem, “The One.”

Today, the Knocks have premiered the So Classic EP, a collection of five disco-infused scorchers that’s just a tease of their upcoming full-length debut, due this summer. The project features a few already released songs such as “Classic” — which appeared on SPIN’s Best Songs of 2014 list late last year — and late-night kicker “Dancing With Myself,” sung by JPatt himself. There’s also a new one called “Time,” a buzzing track buoyed by strings and bongos, and soulful female vocals that carries the song to its melodic peaks.

“This EP is a preview of what we believe to be our most realized body of work,” the Knocks told SPIN. “Our forthcoming album is a true fusion piece; drawing from everything that has ever influenced us since day one. With this EP, we are attempting to garner a sense of nostalgia with a futuristic delivery. It is something we refer to as ‘retro-futurism.’ We feel like we have finally found our niche sound and we are very happy to share a small part of that with everyone via the So Classic EP. We hope you enjoy.”

Stream So Classic below, and catch the dance-pop masterminds at their NYC show at Le Poisson Rouge this week, or during their mini West Coast run next month.