And the impeccable Alex Newell steals the show 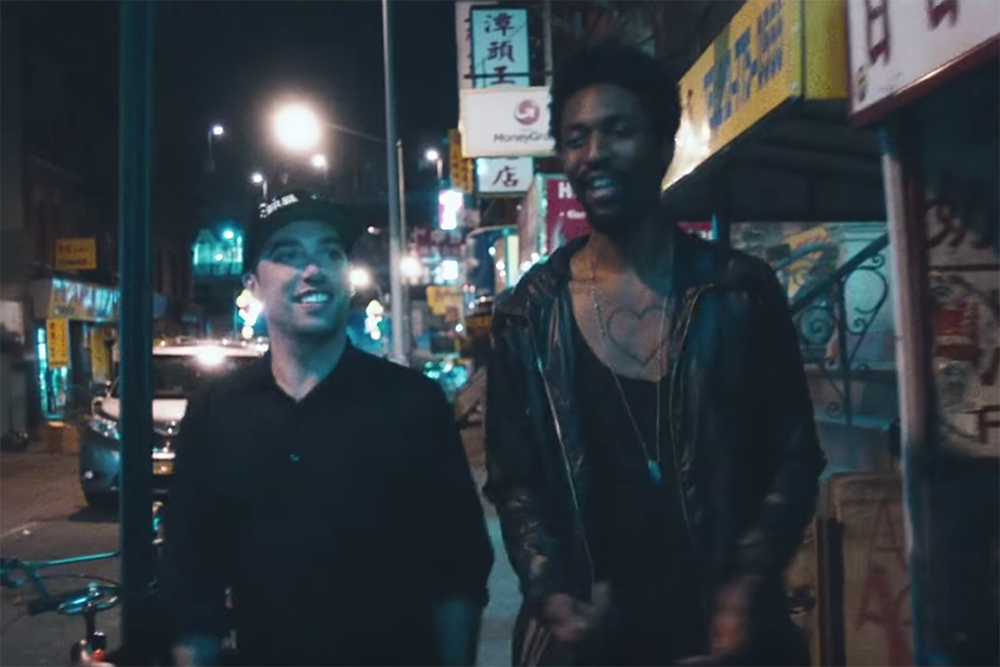 The Knocks just shared the music video for the thrilling, jubilantly disco-inspired track “Collect My Love” from their So Classic EP. Like the duo’s “Dancing With Myself” video, the new short is set in their neighborhood of New York City’s Chinatown, and features what looks like a bumpin’ party, a choir in the streets, and vocalist Alex Newell, best known for playing Glee’s first transgender character, Unique. Although that might change, because good God can he sing the hell out of the song’s sweeping, soaring highs. According to Vulture, who premiered the video, up-and-coming drag stars Aquaria and Daphne Sumtimez make cameos in the video, which showcases a bit of the city’s underground club scene. Watch it here.