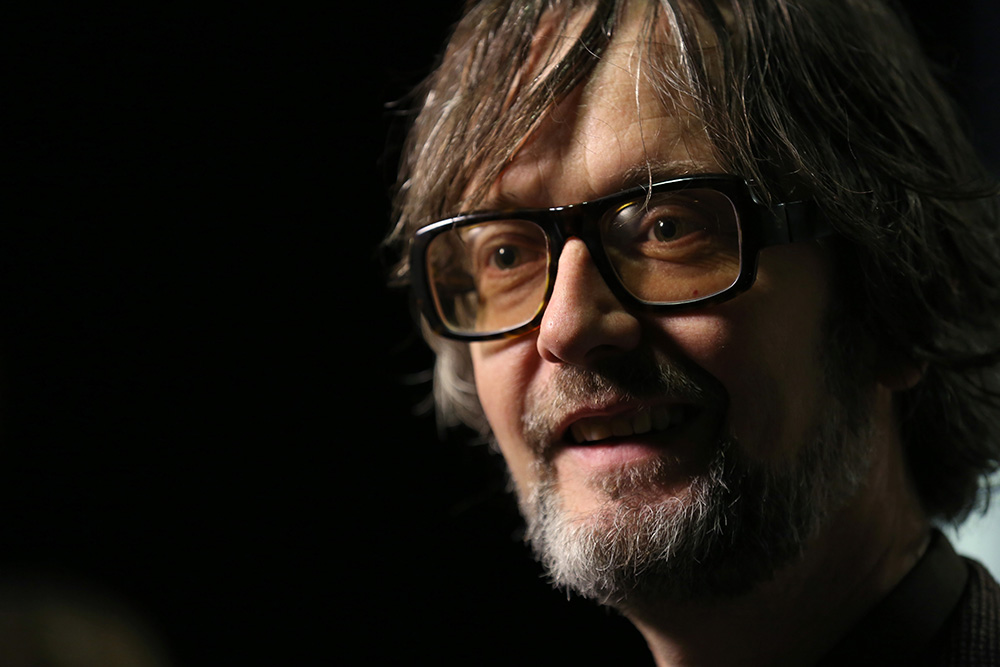 Jarvis Cocker premiered a moving piece of new music on BBC 6’s music show Sunday Service this weekend, a song that the onetime Pulp frontman wrote in response to the Paris terror attacks that occurred on November 13. “Friday 13th, 2015,” is a minimalist, largely spoken-word song about the nature of freedom. “The strongest statement of resistance is to just keep going,” a character in the song tells Cocker, before the music swells somewhat as the 52-year-old expresses his unconditional love to a list of various people of all sorts. It’s both soothing and incredibly deep, and you can stream it here starting at the 1:00:30 or so mark. During the episode, Cocker also plays music by French artists including Serge Gainsbourg, Jacques Dutronc and Françoise Hardy.