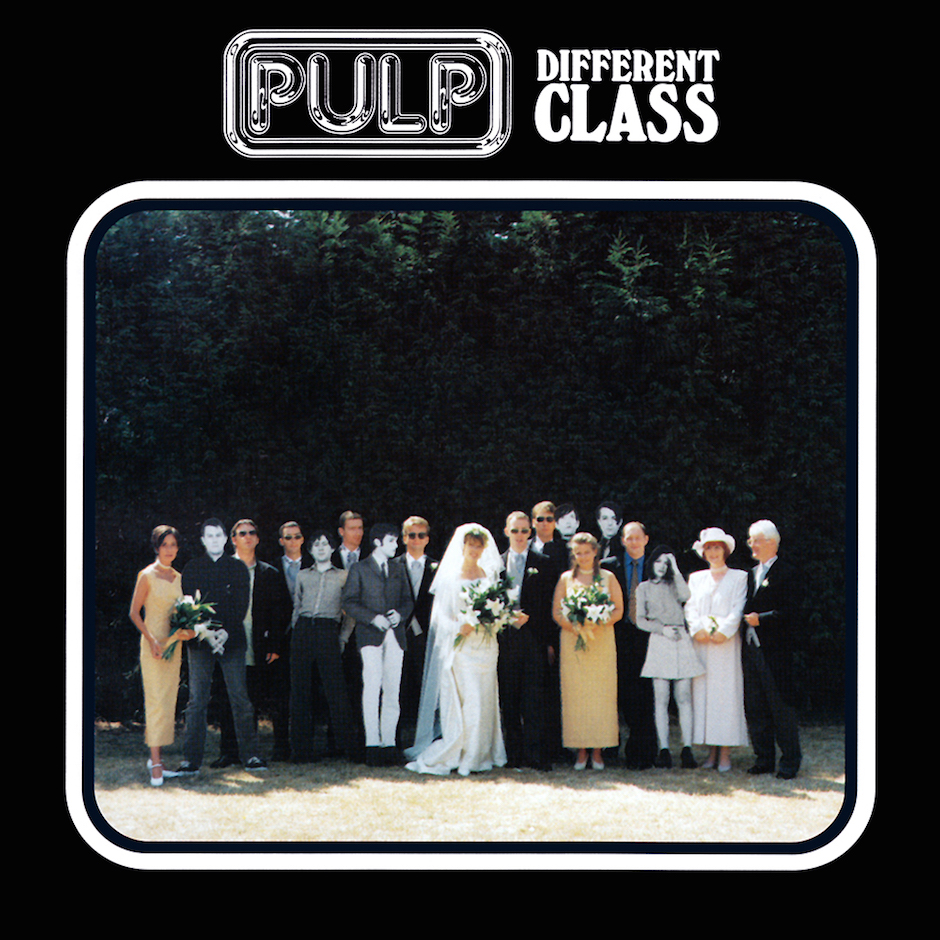 This review originally ran in the March 1996 issue of SPIN. In honor of the 20th anniversary of Pulp’s Different Class — which is one of SPIN’s 300 Best Albums of the Past 30 Years — we’ve republished this piece here.

“Please do not read the lyrics whilst listening to the recordings.” Only someone who writes songs brilliant enough to send you fumbling for the lyric booklet would dare to make such a presumptuous claim. That someone is Pulp’s Jarvis Cocker, the most observant, quotable lyricist since Morrissey and Neil Tennant. Forget the Blur vs. Oasis debate. Pulp is the only Brit-pop band routinely capable of stilettos like “If fashion is your trade / Then when you’re naked you must be unemployed.”

Although the band recorded its first album in 1983, Pulp didn’t find an audience until over a decade later, when the things that English pop stars do best — irony, sordid sexuality, self-importance — came back into vogue at home with Suede. Like that group’s Brett Anderson, Cocker can pose up a storm as he identifies with the underdog. Although Pulp’s His ‘n’ Hers nearly won the Mercury Prize (England’s top critical music honor), this lanky, unlikely lady-killer didn’t become a household name in his homeland until last summer’s “Common People,” a hilarious single about the upper class taking a holiday in other people’s misery; “I want to sleep with common people like you,” a rich new acquaintance sings to Cocker.

“Common People” isn’t the only great one on Different Class. Under the guidance of Roxy Music/Pretenders/Sex Pistols producer Chris Thomas, the other members of Pulp elevate themselves to a level more supportive of Cocker’s minutely detailed narratives and excessively theatrical delivery. The new-wave arrangements stay focused where they used to wander, the melodies grab with stickier hooks, and the heftier beats give Cocker’s bile a bouncy physicality. This band has quoted disco riffs before, but the way it alludes here to Laura Branigan’s “Gloria” approaches genius. There are songs about naughty infidelities, sexless marriages, grown-up teenage crushes, twisted revenge fantasies, obsessive voyeurism, and useless raves; songs that demand your full attention and deserve it. When was the last time you read along to a lyric sheet?