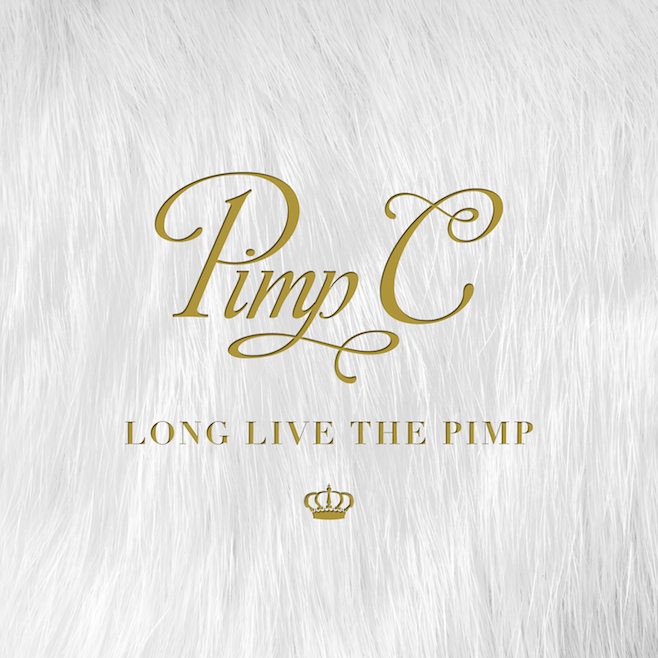 Pimp C died in 2007, but the UGK founding member left a glut of music behind him, some of which is being released posthumously as Long Live the Pimp this December 4 via Mass Appeal. We heard a cut featuring Lil Wayne, “3 Way Freak,” back when the LP was announced, but now the label has shared a new track featuring Nas and Juicy J. Titled “Friends,” the slick song is a cool spin on the phrase “With friends like that I don’t need enemies.” One hopes that Pimp C, Nas, and Juicy J got along better than the lyrics imply. Stream it here.