The film's directors cut will also be released on January 5 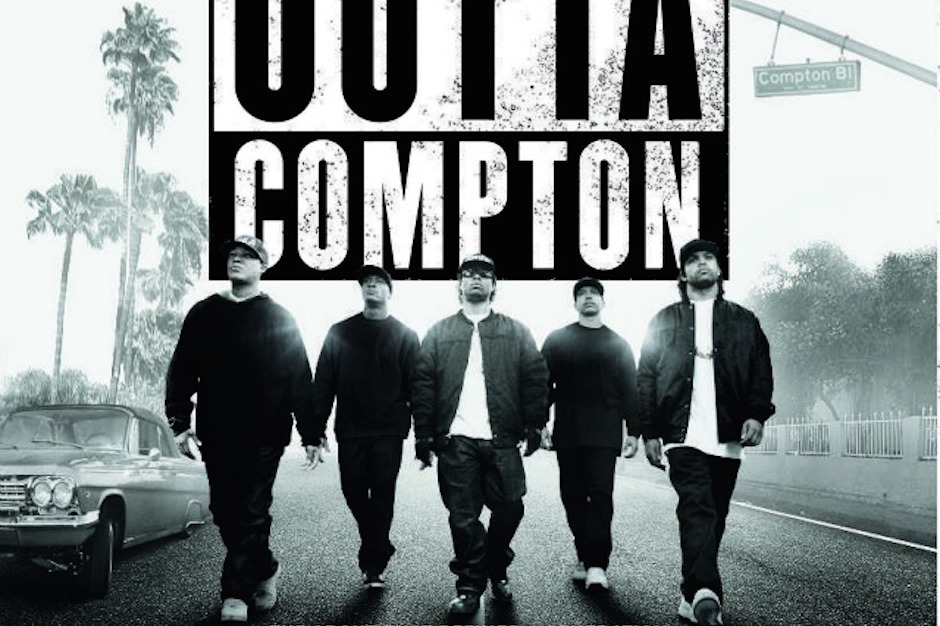 Dr. Dre already released Compton as a spiritual soundtrack of sorts to the N.W.A biopic Straight Outta Compton, but in early 2016 it seems that the film’s official soundtrack will be released. According to reports from Hip Hop Wired, the soundtrack, score, and unrated director’s cut will receive official releases in the first week of January.

The two-disc soundtrack features songs by N.W.A, affiliated solo acts, and some of the funk and soul that informed their work, including Parliament-Funkadelic. The score features 17 tracks composed by Joseph Trapanese. Those releases will come out on January 8, while the director’s cut of the film itself will be released earlier that week on January 5. Both musical collections will be available in digital and CD formats and the soundtrack will be available as a double-LP vinyl set.