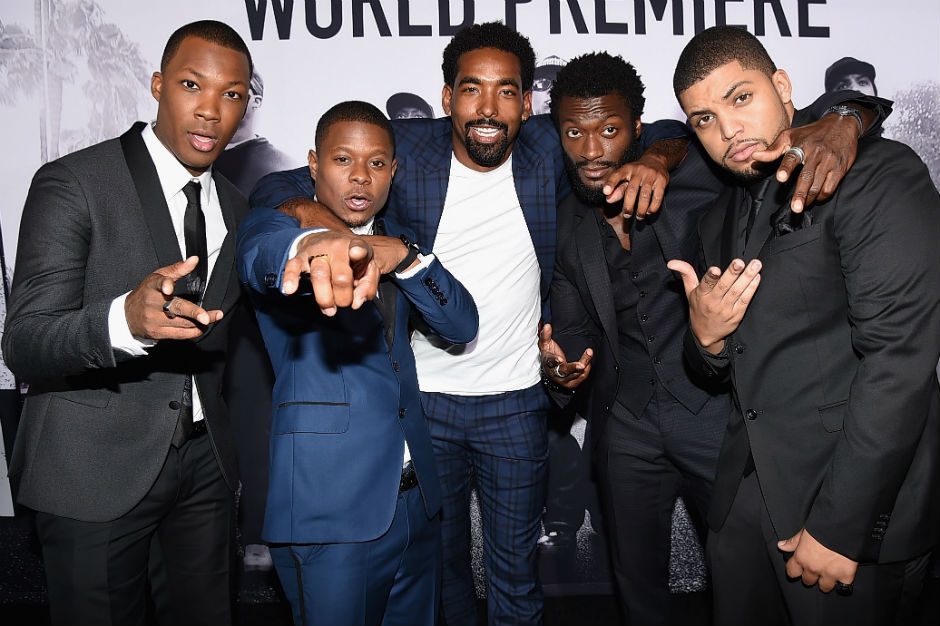 Hollywood witnessed the box-office strength of street knowledge this weekend, with a robust estimated $56.1 million intake for N.W.A. biopic Straight Outta Compton. Not only is that tally the tops in the country (and over three times the gross of the weekend’s second-place finisher, Mission: Impossible — Rogue Nation), but it’s nearly twice what the movie reportedly cost to make ($29 million), meaning the F. Gary Gray-helmed film — once seen as a huge box-office risk — is already a smash. Hopefully the movie’s returns will slow to a stop just short of true summer blockbuster levels, though — can’t take the chance of someone suggesting an Efil4zaggin sequel flick.