In a new mini-documentary about the Soundgarden frontman's entire career 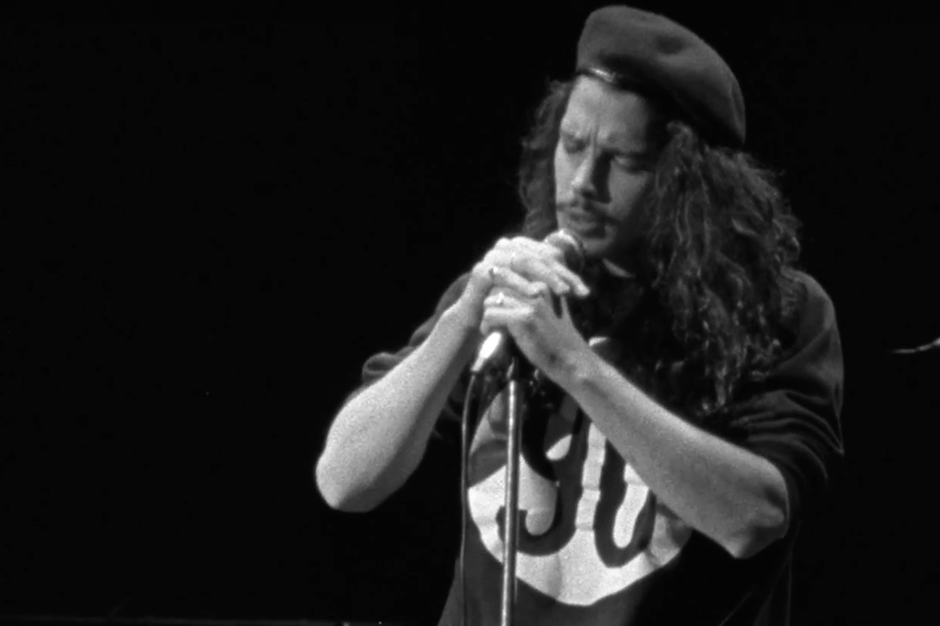 Live Nation TV has released a 13-minute mini-documentary for their Set List series featuring Chris Cornell. Covering his collaborative work in seminal rock acts like Temple of the Dog, Soundgarden, and Audioslave, the Cornell-narrated clip details his transition from longtime frontman to solo artist.

Rolling out a mixture of anecdotes from his time in each project, the doc has Cornell recalling some inner-conflict about his songs achieving commercial success. “Me and all of my friends were kind of balancing this notion of artistic integrity and sticking to who we are as creative musicians and songwriters versus clear opportunity to have commercial and financial success,” he says. “We wrote these songs with no intention of them being commercially successful, and now they are. Is that a bad thing?”

The video also features some never-before-seen footage of Cornell performing live in 1990 in his short-lived band Temple of the Dog. Beginning at approximately the 7:15 mark, you can witnessed a long-haired, beret-wearing Cornell playing “Say Hello 2 Heaven” at Seattle’s Moore Theater in 1990.

Watch the mini-doc below.