It's the biggest first week for an album of all time... by a lot 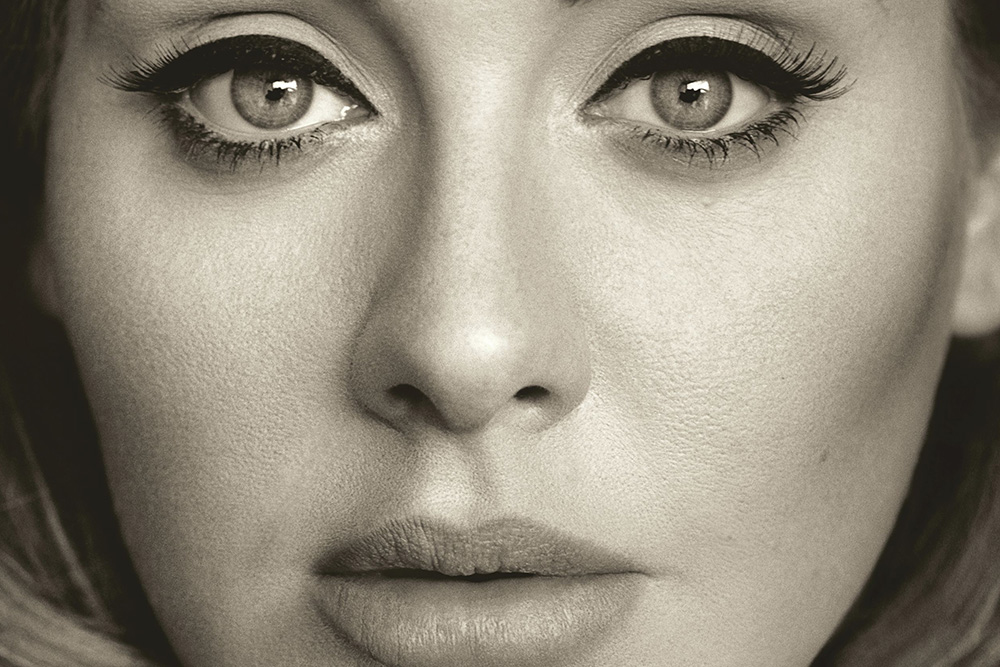 The final tally is in, and Adele’s 25  has sold an unfathomable 3.38 million copies in its first week of sales in the United States, demolishing the previous record held by *NSYNC’s No Strings Attached, Billboard reports. The “Hello” singer’s third album easily bested the boy band’s mark of 2.42 million copies sold, and came close to doubling the first week sales of Taylor Swift’s 1989, previously the best-selling album of the year with 1.8 million sold. Naturally, Billboard says that 25 will debut at No. 1 on the 25 Billboard 200 albums chart.