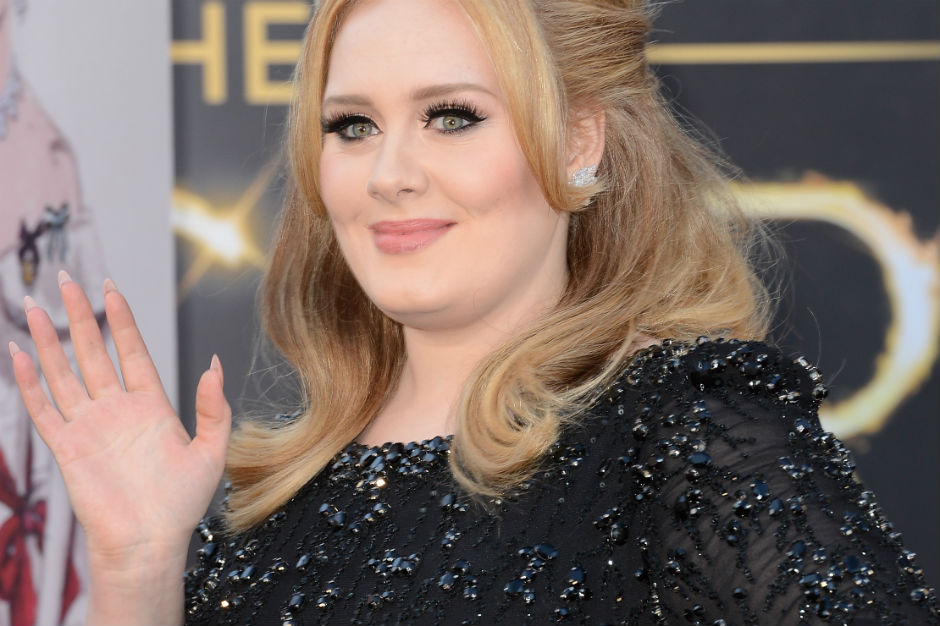 Update: Billboard reports that Adele sold 2.3 million copies of 25 in its first three days of release. The record is now on track to top 2.9 million in sales in its first week.

Ooh boy. As many numerical benchmarks as Adele set with her second LP, 21, this would have to be the biggest of her career to date: Billboard reports that with 900,000 of first-day sales reported by iTunes alone for 25, Adele is now set to sell over 2.5 million of her third album in its first week of availability. That number would break the previous record for first-frame sales, currently owned by boy band ‘NSYNC, with 2.4 million units moved of their 2000 album No Strings Attached.

As impressive as those numbers seem at first blush, they’d actually be far, far more impressive than most of us probably even realize. ‘NSYNC selling 2.4 million in one week in 2000 was a titanic achievement, but it was also done during the pop music equivalent of baseball’s steroid era, where sales numbers were inflated across the board and artists like Britney Spears, Eminem, and Backstreet Boys were all comfortably clearing even digits within seven days of release. In 2015, only Taylor Swift has had a million-selling week within the last three years, with 1.287 mil sold of 1989 — the biggest album by the biggest pop star of the last decade — in its first week last year. Adele is set to do twice that.

To move what she’s being projected to move in the most sales-depressed era in modern pop music history… there’s really no point of comparison for it, really. All we can do is watch, mouths agape, and silently applaud as the unassuming 27-year-old squishes the rest of the music industry under her heel.