Their second, and probably final, full-length effort will be released on October 30 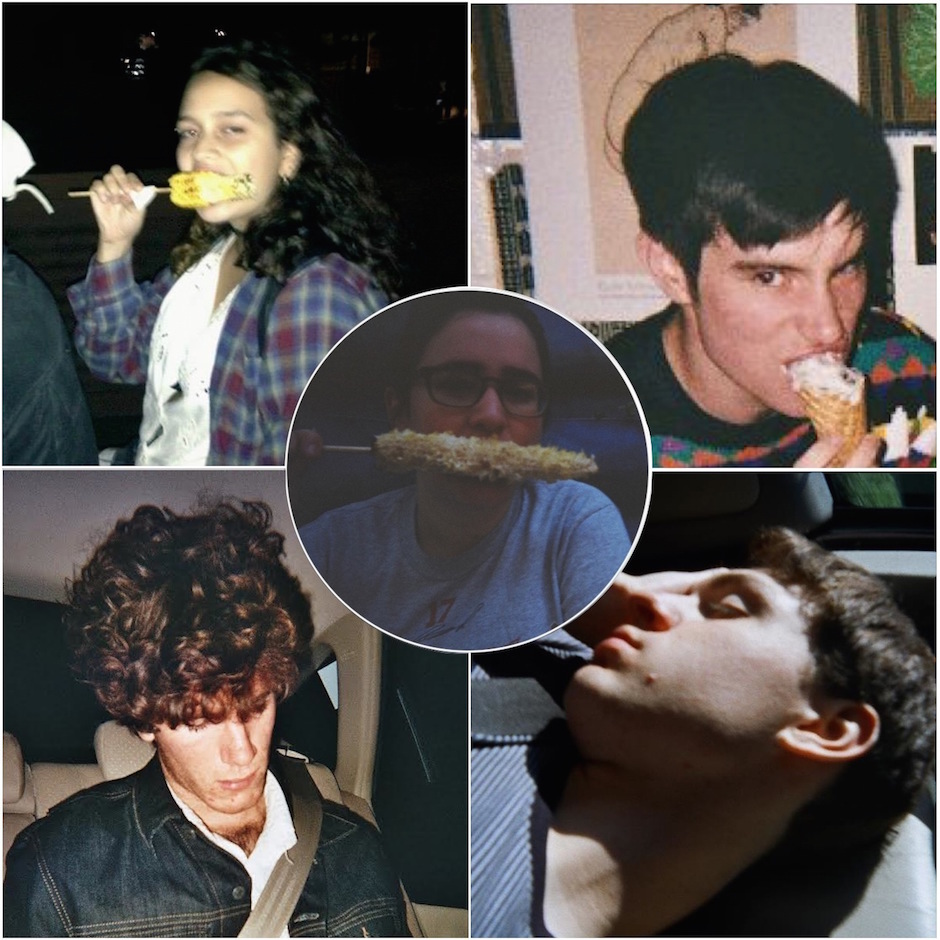 Sports’ second full-length album All of Something doesn’t feel like a swan song, but if interviews they’ve given over the last few months hold true, this is the end. The Ohio-born band kicked things off in 2014 with Sunchokes, a tightly wound collection of brittle ’90s leaning indie rock recorded at Kenyon College’s radio station. It was a promising start, an endearing collection of earnest and honest evocations of a misremembered past.

All of Something is the fulfillment of all the promise suggested by that jagged debut. Early singles “Saturday” and “Get Bummed Out” clatter with the misty-eyed but optimistic outlook of their Father/Daughter labelmates Diet Cig, but with a more knowing nod to their twee-punk antecedents. “The Washing Machine” feels like Rose Melberg’s blurry lyricism funneled through the Crutchfield sisters’ boundless openness and honesty.

And production from Philadelphia’s DIY producer of the moment Kyle Gilbride (who’s also manned the boards for Swearin’, Waxahatchee, Girlpool, Quarterbacks, and more) gives these songs a muscle that Sunchokes didn’t have, the lyrics about trying to scrub out bloodstains and the weight of “summer’s indiscretion” hit with an even greater weight now that the clattering instrumentation can bloom around then.

But this is it. No tour, no promo cycle. Guitarists/vocalists Carmen Perry and Catherine Dwyer are planning a move to Philly. Other members will attend medical school, finish up at Kenyon, move out west to teach Latin. For the component members this’ll be a document of their youthful emotions and confused headspaces, and it can be the same for you too. Listen to the record in full here, and try not to think of what could have been. All of Something is enough.

Why Is Taylor Swift Doing an Interview During the NFL Draft?

Minnesota Timberwolves to Give Away Exclusive Prince 7-Inch

When Did the NFL Change This Obscure Rule About Standing For the National Anthem?