Review: Majical Cloudz Are Here for You on ‘Are You Alone?’

Home » New Music » Reviews » Album of the Week » Review: Majical Cloudz Are Here for You on ‘Are You Alone?’

Devon Welsh has no interest in small talk. The Montreal-based songwriter, the bug-eyed and baritone half of art-pop duo Majical Cloudz, only seeks out sincere, high-stakes conversations — at least on record, if not in person. Welsh’s lyrics waste no time on pleasantries, on gently acclimating the listener to his preferred topics of discussion, which include, but are not limited to: obsession, daydreaming about death, being afraid of love, the inescapability of death, finding love, and what happens after death. “I’m into thinking about things in the context of mortality,” the 27-year-old told Pitchfork earlier this year, in case that wasn’t clear.

His preoccupation with The End might make Welsh — and, by natural extension, his synth-driven recording project with collaborator Matthew Otto — seem like a bummer, but that’s too easy of a dismissal; what it really means is that he’s got perspective. The self-described staring-contest champ sets his sights on life, love, and death, and refuses to blink. (The same is known to occur at live performances, Welsh locking eyes with individual audience members to create the feeling that he’s singing directly to them.) And just as he did on Majical Cloudz’s minimalist breakthrough release, 2013’s Impersonator, Welsh hollows himself out — with plainspoken musings sung in his rich, mesmerizing croon — on its stunning follow-up Are You Alone?, the pair’s third album overall and second for Matador.

The lyrics to these 12 tracks leave little room for misinterpretation. When Welsh is ecstatic with the promise of new romance on recent single “Downtown,” he’s singing, “I’m running with you / As fast as I can / Singing to myself, ‘I wanna hold your hand.’” (That’s one of the record’s several references to British pop icons: The “red wine and sleeping pills,” “cheap sex and sad films” invoked on “Are You Alone?” are lifted from Radiohead’s “Motion Picture Soundtrack,” while the auto-accident fantasy in “Silver Car Crash” recalls the Smiths’ signature “There Is a Light That Never Goes Out.”) On the title track, when he’s playing counselor to a confidant, he gets at the truth behind the dilemma at hand: “You’re gonna die so you say, but you’re here still / You feel okay / You’re just tired of the feelings you have for yourself.” The problems plaguing a relationship on “Heavy” can’t be broken down any further after Welsh drops “You gotta learn to love me / Cause I am what I am.” He’s not scared to turn his gaze onto his craft, either, asking at one moment, “What’s the point of a sad, sad song?”

In their own quiet way, these are confrontational songs; not in the sense that they’re classically aggressive, but because they’re so probing and straightforward. Even the cover art — as seen above, an off-white canvas decorated only with black text that asks, Are You Alone? — is startling in its forthrightness. 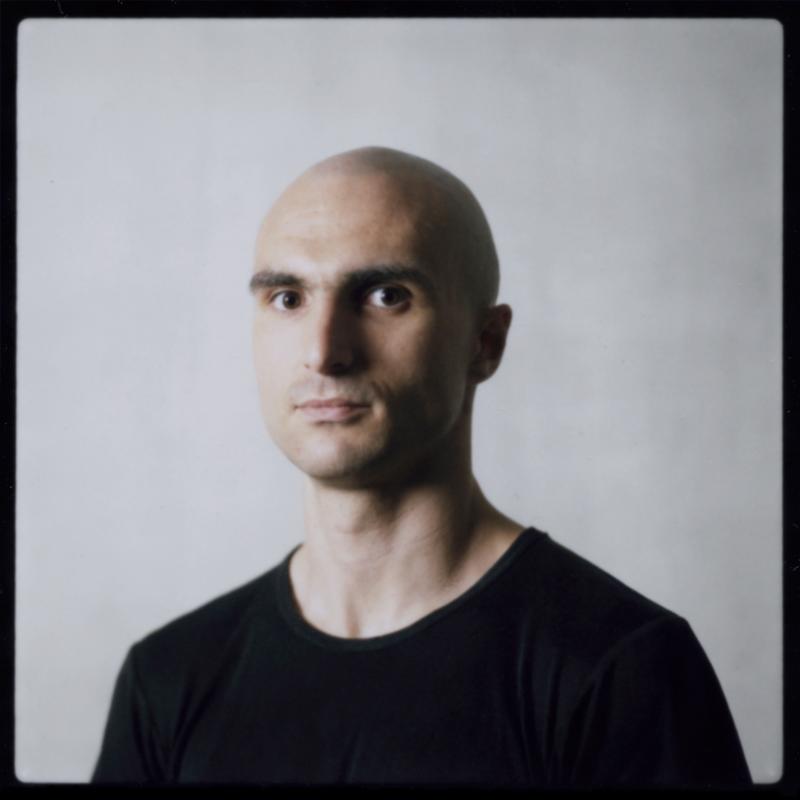 Any lack of subtlety that’s perceived in Majical Cloudz’s presentation or lyrical content is offset by the musical arrangements. Like the band’s previous LP, the new full-length creates a very vivid atmosphere with a very stark backdrop: Otto’s stable of dusty organs, sun-damaged synths that have been drained of their color, and lightly thwacking percussion are the primary tools here, underlining Welsh’s sturdy voice, which operates in a higher register than before. Because Otto (and one-man band/Oscar-nominated Arcade Fire affiliate Owen Pallett, who was reportedly brought in to add some instrumental dressing) cedes so much of the focus to Welsh, the songs are given room to breathe and expand in your imagination. The opening piano notes on the first track, “Disappeared,” conjure the image of an empty rowboat bobbing alongside a dock, fog getting thicker with every soft horn that rolls in.

But even the day-to-day feels more fascinating when listening to this record. Whether it’s the ballooning synths on “Heavy” or Welsh laying himself bare or the combination of the two, suddenly the simplest sensations and sights — a breeze, the sway of tree branches — are heightened. Apologies if this all resembles a monologue from American Beauty, but Are You Alone? inspires strong reactions.

And to those who won’t be drawn in by Welsh’s oversharing, Majical Cloudz’s latest might feel flat or too same-y. The tempo barely breaks past a stroll throughout the album’s entire 44-minute lifetime and, somehow, it’s even more linear than its predecessor. There’s nothing as speedy as “Mister” from Impersonator, or as twitchy as “I Don’t Believe in Anybody” from 2012’s Turns Turns Turns EP. There are shades of difference on Alone — the downtrodden doo-wop of “If You’re Lonely,” the pitter-patter swirl of beats that fuels the title song — but it’ll be tough to distinguish specific tracks from just a cursory listen.

But Are You Alone? deserves better than being relegated to background music. For artists so consumed with communicating and connecting — Welsh told SPIN recently that while he wasn’t trying to write songs that were “necessarily happy,” he was aiming for “emotionally comforting” — it’s almost cruel to write them off as a bore or a downer. This album should be met on its own terms; it’s willing to do the same for you. “I am your friend till the end of your life,” Welsh proclaims on the closer, “Call on Me.” Give yourself over to Majical Cloudz’s music and the rewards might be endless. That’s the point of a sad, sad song.

Album of the Week, majical cloudz