"Saying that you have a beautiful dark twisted fantasy? That’s what’s known as off-message in politics." 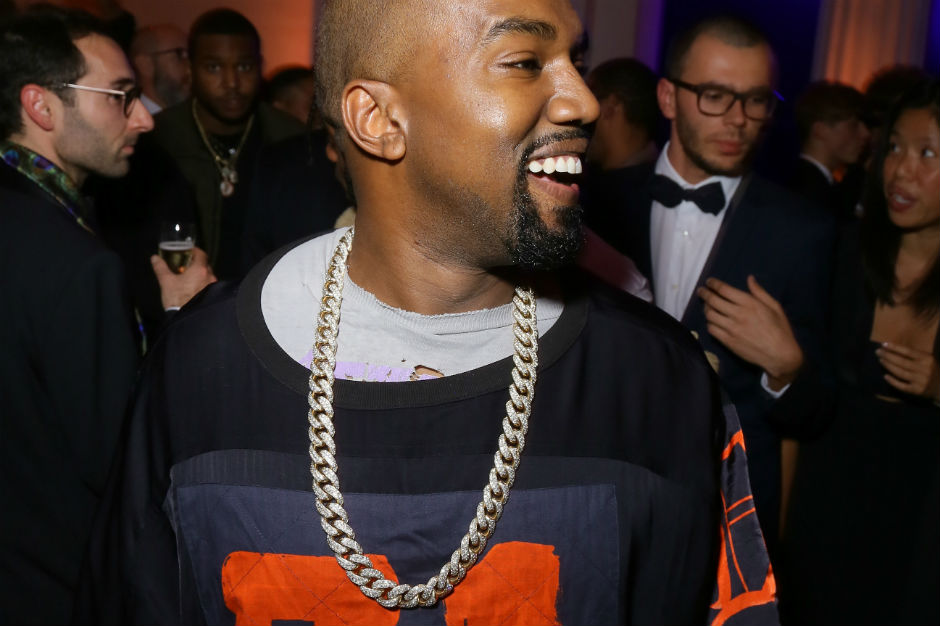 Not many are the men who can needle Kanye West without fear of reprisal, but the POTUS probably ranks as one of them. Pres. Obama got the best of Yeezus today at a Democratic National Committee fundraiser, poking fun at his fellow Chicagoan upon the revelation of his intentions to run for president in 2020. “I do have some advice for him. There’s some stuff I picked up along the way,” the president tells Kanye:

First of all, you got to spend a lot of time dealing with some strange characters who behave like they’re on a reality TV show… Second important tip: Saying that you have a beautiful dark twisted fantasy? That’s what’s known as off-message in politics. You can’t say something like that. A lot of people have lost their congressional seats saying things like that… And number three: Do you really think that this country is going to elect a black guy from the South Side of Chicago with a funny name to be president of the United States? That is crazy. That’s cray.

Good stuff, Prez. Not the most timely of material — coulda probably used a SWISH allusion in there, and at least one “Brah!“ drop woulda brought the house down — but it’s been a busy year for Barack, so we can’t get on him too much for his Yeezy reference points being a little behind. Watch video of it here, courtesy of CBS News.

Oh yeah, and Kanye also performed at this thing. Here’s the set list, as reported by Consequence of Sound: