The winner will be announced on November 20 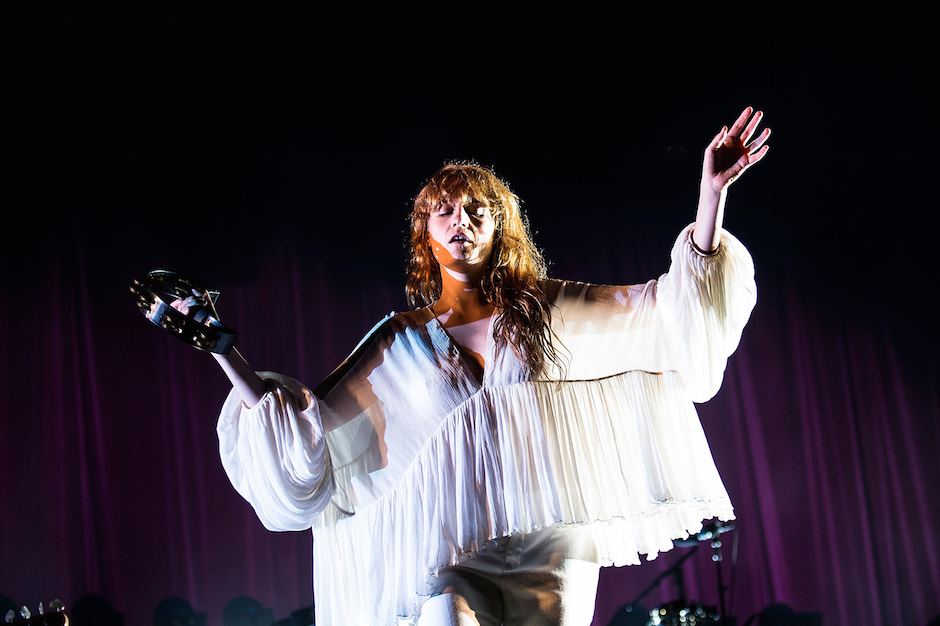 Update: Benjamin Clementine’s At Least For Now has been awarded the 2015 Mercury Prize. Stream the winning album below.

The Barclaycard Mercury Prize, which names the best British album of a given year, announced their shortlist of nominees this morning, which includes recent releases from Aphex Twin, Florence + the Machine, Jamie xx, and Róisín Murphy a list of others. Check out the full shortlist below, or over at the Mercury Prize Facebook page.

The winner will be announced on November 20 and will take over for last year’s winners Young Fathers, who weren’t nominated for this year’s follow-up White Men Are Black Men Too.