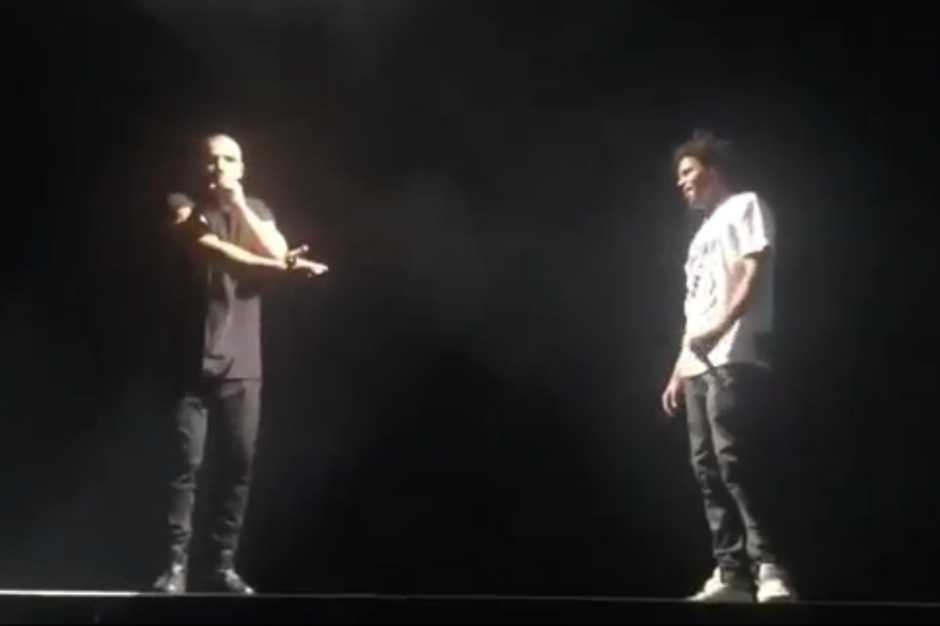 Drake made his headlining set at Austin City Limits count on Saturday night, bringing out J. Cole — who appeared at the 20th anniversary commemoration of the Million Man March in Washington, D.C. earlier that day — for a three-song mini-set. Drizzy also announced that his long-awaited video for “Hotline Bling” would finally be coming this week (“I finished editing it late last night”), and also that he intended to spend the rest of 2015 in the studio finishing the recording of his even longer-awaited upcoming LP Views From the 6.