The 20th anniversary of the iconic event was honored, with protestors repeating the song's famous hook 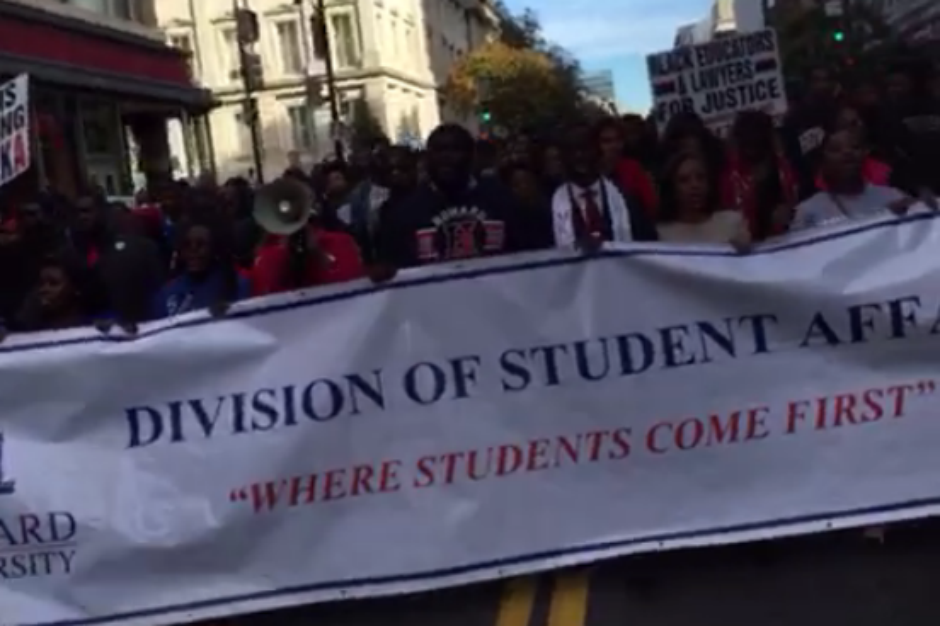 Thousands of activists congregated at the National Mall in Washington, D.C. today to honor the anniversary of the Million Man March, held at the same location 20 years earlier, with the theme in 2015 being #JusticeorElse. Many of the protestors, whose ranks Billboard reports to have included such famous rappers as Common, Jay Electronica, and J. Cole, quoted the words of another MC: Kendrick Lamar, whose “We gon’ be all right!” hook from the To Pimp a Butterfly single “Alright” provided the crowd with its rallying cry.

Activists chanting “We Gon Be Alright” at the Million Man March in D.C. https://t.co/0yUWnztZAE

The D.C. anniversary marks at least the second time that “Alright” has been used in such a fashion this year, as students protesting police violence at also chanted the song at Cleveland State back in July.