"Sorry it took so long, but you know, life happened" 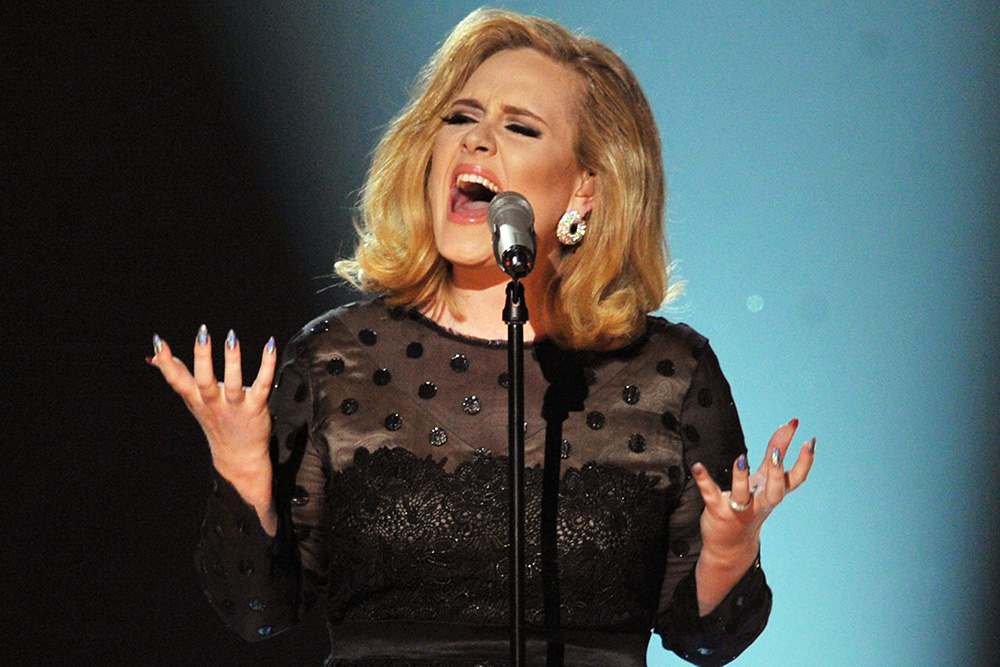 Update 3: Adele has confirmed the track list for 25. It’s below. The single is out tomorrow, per a press release:

Update 2: Adele has confirmed that 25 is due on November 20. She’s also released the album’s artwork (below). 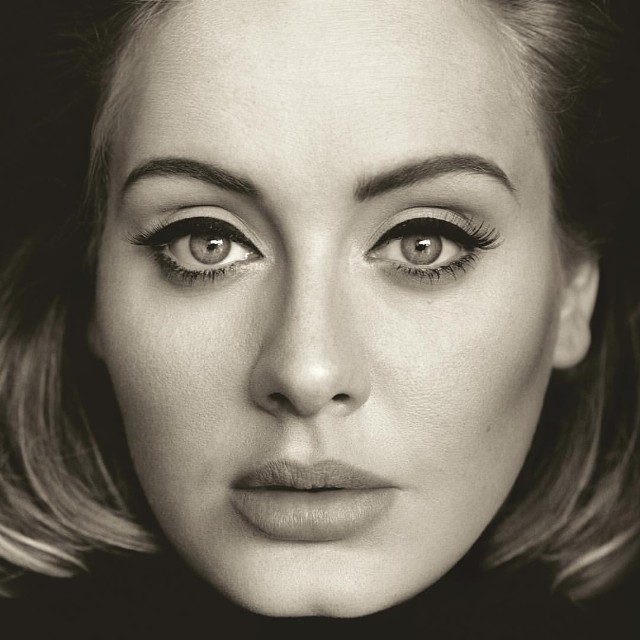 Update: BBC Radio 1 revealed on air that it will be premiering the first single from Adele’s new album next Friday, October 30. No word on whether it’s the still-unnamed track previewed in the TV teaser, or something else entirely.

A few days after dropping a mysterious commercial teasing new music, Adele has confirmed that her next album, the follow-up to her smash hits 19 and 21, will be titled 25 as has been widely assumed. The confirmation came as part of a lengthy message she posted to Twitter explaining what to expect from the highly anticipated LP, and where she’s coming from as a person and young artist.

“My last record was a break-up record and if i had to label this one I could call it a make-up record,” she wrote. “I’m making up with myself. Making up for lost time. Making up for everything I ever did and never did.”

She finished by apologizing (in her own cheeky way) for the delay — 25 still bears no official release date as of yet — between records. “I’m sorry it took so long, but you know, life happened.” Read the full message below.