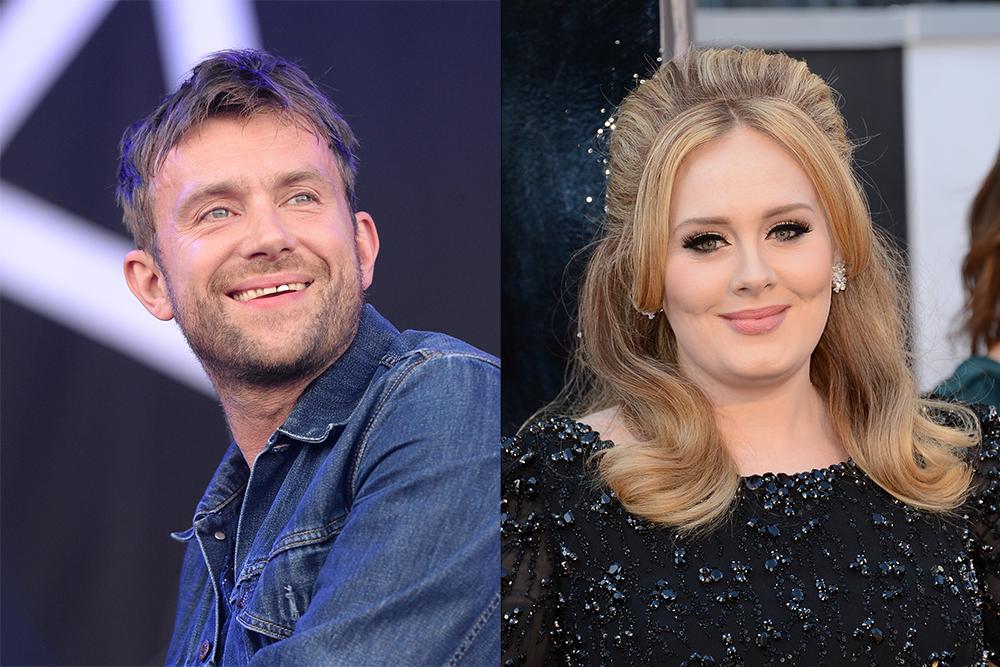 Toward the tail end of last year, Damon Albarn was rumored to be working on songs for Adele’s new album in the midst of all of his ongoing concerns. But now that conversation around that record is swirling again, The Sun caught up with the Blur Frontman to talk about his feelings on the experience, which don’t really sound all that positive.

“Adele asked me to work with her and I took the time out for her,” He said to The Sun (via Contact Music). “And I’m not a producer, so… I don’t know what is happening really. Will she use any of the stuff? I don’t think so. Let’s wait and see. The thing is, she’s very insecure. And she doesn’t need to be, she’s still so young.””

He has, however, heard some of the finished product that his pal Danger Mouse has been working on and described it as “very middle of the road.” We’ll just have to wait and see once Adele’s new album hits stores, which should happen…eventually.