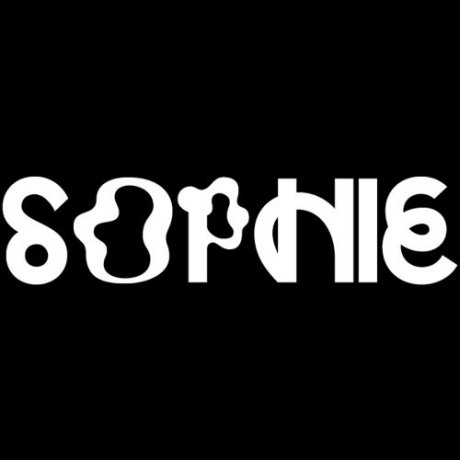 The mysterious PC Music affiliate SOPHIE — who’s been crafting tracks with Charli XCX for (ostensibly) her upcoming Sucker follow-up — just announced a proper debut album called Product, out on November 27 via Numbers. It’s comprised of a scant eight tracks, some of which we’ve heard (“Lemonade,” “Elle,” “Hard,” and “Bipp”), and news ones too (“L.O.V.E.,” “Vyzee,” and more).

Preorder Product from SOPHIE’s website (in formats such as “SILICON BUBBLE CASE W/CD – PINK, “SILICON BUBBLE CASE W/CD – BLACK,” and more), and check out the full track list below. Though no guests are listed, it’s probably important to remember that the producer’s also worked with Madonna, LIZ, Le1f, and more in the past year, so special features may very well abound.