Nirvana’s ‘Smells Like Teen Spirit’ Is the Most Iconic Song Ever, According to Science

Researchers in London analyzed popular songs with a special algorithm 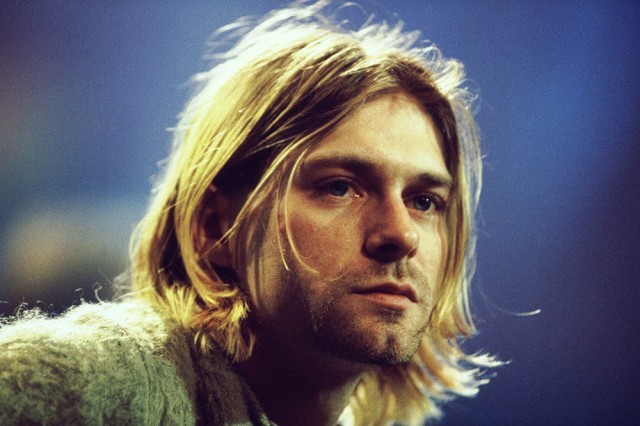 Science hath declared that Nirvana’s “Smells Like Teen Spirit” is the most iconic song of all time. The seminal grunge track — a cut from SPIN’s Best Album of the Past 30 Years, Nevermind — was placed at the top of a list of 50 songs by researchers from Goldsmiths, University of London, according to the Daily Mail. Computer scientist and musician Dr. Mick Grierson examined songs featured in seven ‘all-time best’ lists from sources like Rolling Stone and NME, and ran them through analytical software to compare their key, BPM, chord variety, lyrical content, timbral variety, and sonic variance. John Lennon’s “Imagine” took second place. U2’s “One,” Michael Jackson’s “Billie Jean,” and Queen’s “Bohemian Rhapsody” rounded out the top five.

“We found the most significant thing these songs have in common is that most of them use sound in a very varied, dynamic way when compared to other records,” Grierson explained. “This makes the sound of the record exciting, holding the listeners attention. By the same token, the sounds these songs use and the way they are combined is highly unique in each case.”

“Ultimately,” Grieson added, “there is no ‘formula’ for this, other than to make your song sound as different, diverse and exciting as possible.”

It’s worth noting though, that, yes, Nirvana is great, but this study ran off a very limited sample set of songs, and was British-leaning, which explains why the top Oasis song is “Live Forever” at No. 17, not “Wonderwall.” Also, Grierson was commissioned to conduct the study by the car company Fiat, who were trying to find a song to promote the FIAT 500 with. (Singer-songwriter Ella Eyre is going to re-master the song to for a TV commercial.)

So, yeah, take it all with a grain of salt. Check out the full list at the Daily Mail.