Penned by Diane Warren, the track was featured in the documentary 'The Hunting Ground' 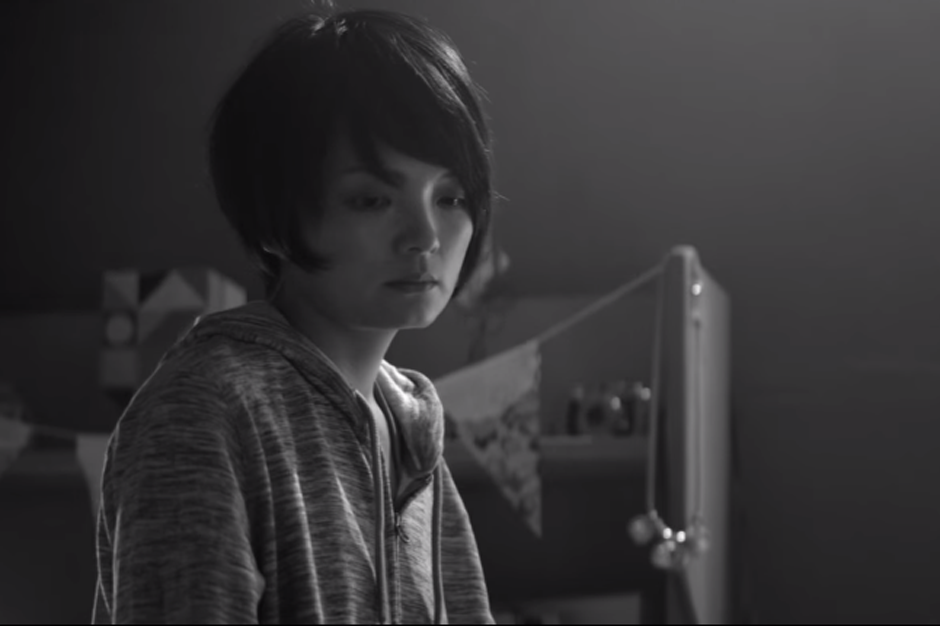 Lady Gaga lent her voice to a cause earlier this year when she and Diane Warren created “Til It Happens To You,” a song about campus sexual assault that was featured in the documentary The Hunting Ground. Now Gaga’s released a powerful video for the track that begins with the harrowing statement:

The following contains graphic content that may be emotionally upsetting but reflects the reality of what is happening daily on college campuses.

Directed by Catherine Hardwicke, the video does just what the film itself does in shining a jarring light on the realities of sexual assault. “I didn’t want to sugarcoat it,” Warren told the Huffington Post in an interview. “I hope that this PSA, with its raw and truthful portrayals, will send a clear message that we need to support these courageous survivors and end this epidemic plaguing our college campuses,” Hardwicke added in a statement. Watch below.