Lady Gaga Releases Emotional New Song, ‘Till It Happens to You’ 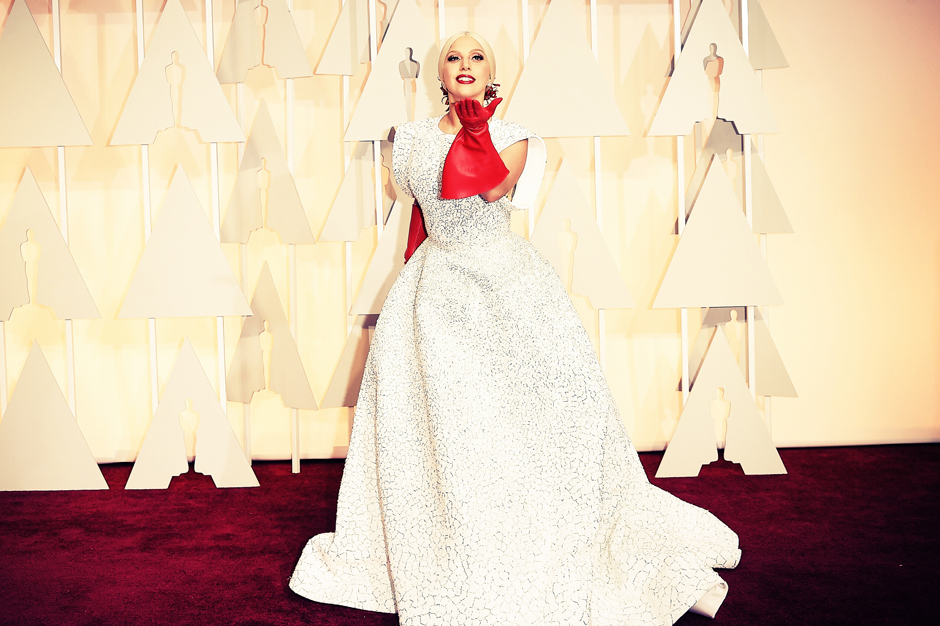 Update: Lady Gaga’s full, HQ “Till It Happens to You” has finally been released. Hear it right here.

Earlier this week, Lady Gaga teased a starring role on the upcoming season of American Horror Story: Hotel, and now she’s got a brand-new single called “Till It Happens to You.” A stirring and emotional track, “Till It Happens to You” highlights the pop star’s evocative voice, which offers an empowering message: “Hold your head up and be strong / When you fall you gotta get up,” she sings on the ballad, a track similar in tone to her deep cuts “Speechless” and “Gypsy.”

As Idolator points out, the Diane Warren-penned track appears in the new documentary The Hunting Ground, which focuses on campus sexual assault across the country. Stream “Till It Happens to You” below, and look for a higher-quality version sometime soon.