According to a new interview with 'The Mirror' 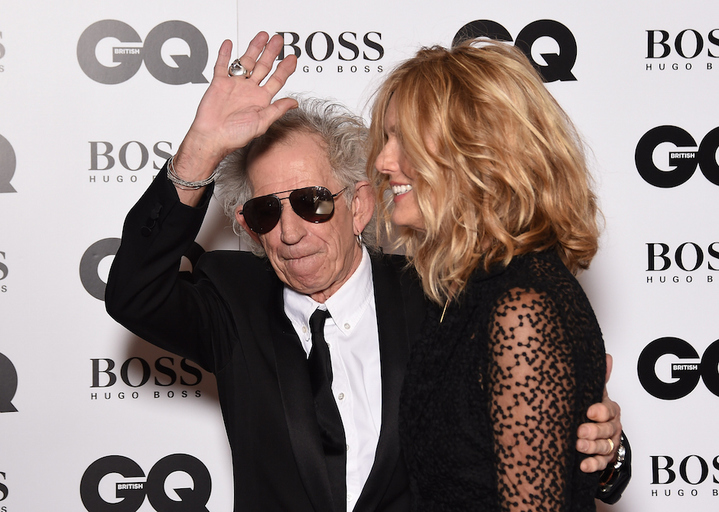 Keith Richards, 71, might seem like he’s going to live (or at least tour) forever, but the Rolling Stones rock icon knows his time will eventually come — and when it does, he’ll be prepared. In a new interview with U.K. publication The Mirror, according to NME, he said he wants his daughters to snort his ashes like he did his father’s. “I’ll give them a straw,” he reportedly said of Theodora, 30, and Alexandra, 28. Maybe they’ll even do it off the cover of his forthcoming solo album, CROSSEYED HEART.