Ellie Goulding Mounts the Throne on Proper Pop Return, ‘On My Mind’

Produced by (who else) Max Martin, off the upcoming 'Delirium' 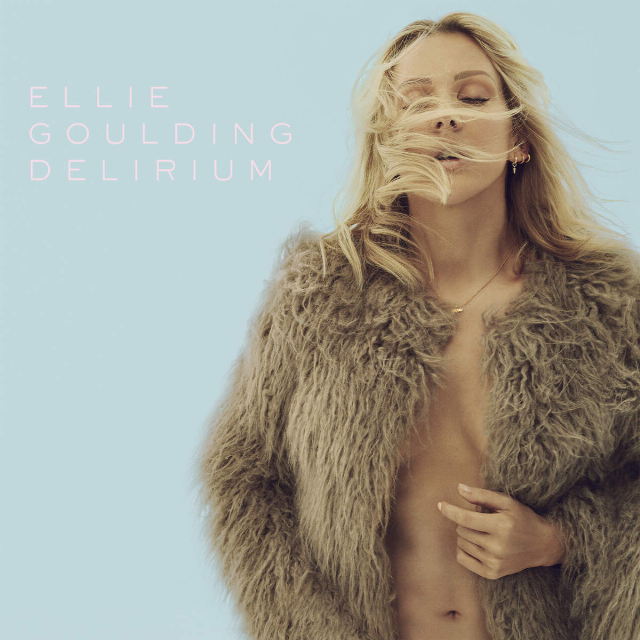 Ellie Goulding’s just gone and dropped one of her best singles to date, the ska-tinged “On My Mind,” an electronic jam produced by Max Martin that’s also the lead single off her just-announced third studio album, Delirium (due November 6).

That’ll be a 22-track long effort (woof) produced by Martin, Guy Lawrence from Disclosure, Sia’s right-hand man Greg Kurstin, Klas Ahlund, One Republic’s Ryan Tedder, and more — if you couldn’t tell, she’s gunning for major pop stardom with this one, pulling absolutely no punches in the album’s crafting. A press release confirms that:

“A part of me views this album as an experiment – to make a big pop album,” Goulding says. “I made a conscious decision that I wanted it to be on another level.” Well cheers, that’s the attitude. As our friends at Popjustice point out, the singer even tweeted the album’s title 880 days ago (see below for evidence), so it seems serious. Find that, the Delirium track list, and the proper pop return of Ellie Goulding — in the form of another Max Martin stick of musical dynamite — below:

The Royal Wedding: A Speculative Guide to Musical Guests, From Elton John to the Spice Girls

Here’s What Musicians are Saying About ‘Brexit’ on Twitter