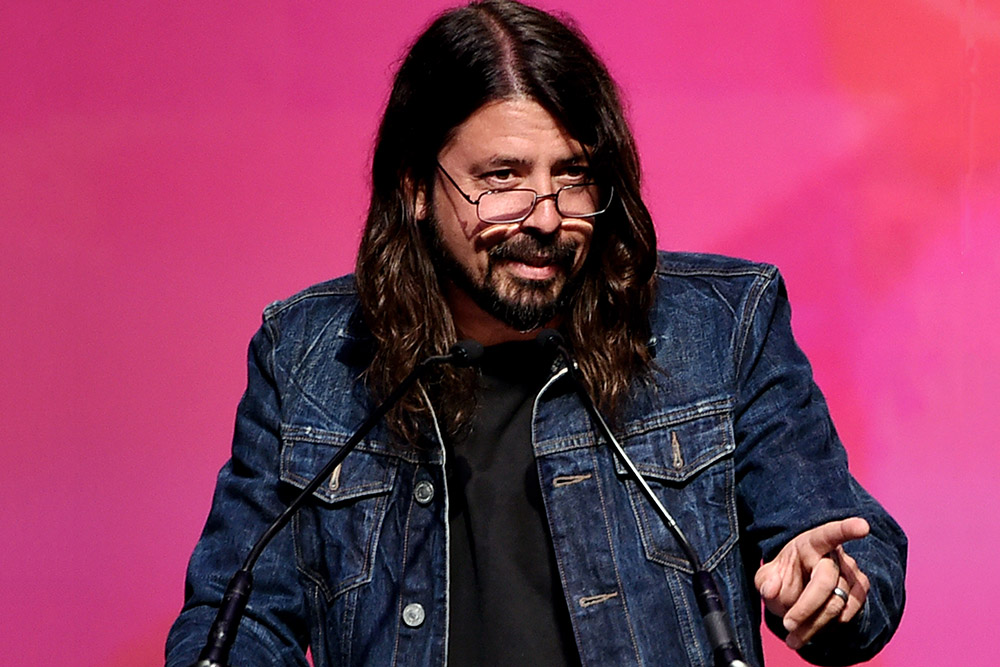 Update: The issue appears to have resulted from the length of the planned performance. A representative for Grohl tells TMZ that “FOX […] refused to allow the band to play a full song from the Emmy-winning Sonic Highways.”

The Foo Fighter’s HBO documentary series Sonic Highways took home two Creative Arts Emmys earlier this month, but now Dave Grohl is suggesting that we were supposed to see more of the group at last night’s Primetime Emmy Awards. In an on-the-street interview with TMZ, Grohl said they were originally slotted to perform, but the gig was canceled. “We were supposed to play on the Emmys, and we gonna play on the Emmys, and then they kicked us off,” he said. When the questioner asked why, Grohl responded “I can’t tell you. Do your research, but they did.”

For what it’s worth, the Emmys managed to actually end right on schedule without going over the allotted ending time, which is kind of a miracle when it comes to award shows. Maybe a Foo Fighters song would’ve fussed with the otherwise impeccable timing.