Chromatics Hide From the Light on Adult Swim Single ‘Shadow’

The track will also appear on their forthcoming LP 'Dear Tommy' 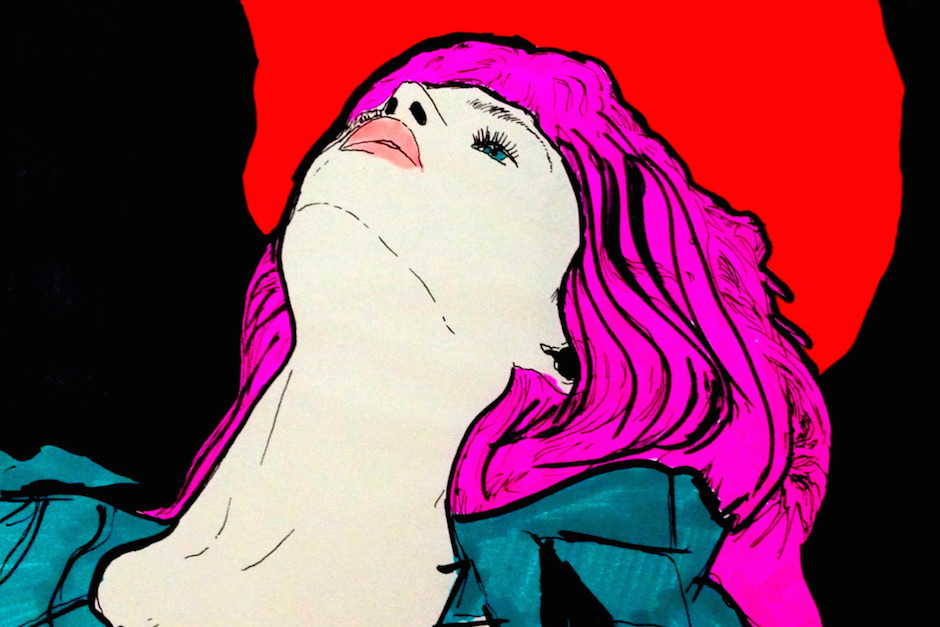 Chromatics’ long-teased LP Dear Tommy is finally inching closer to a release. But even if that date remains vague, the Los Angeles-based crew of nocturnal synth-pop purveyors have returned today with their contribution to the Adult Swim Singles series, “Shadow,” a track that’ll also appear on the upcoming LP Dear Tommy.

Like the majority of the singles released from the record so far, this one is a tense, hushed number, fixating on liminal spaces between light and dark, dream and reality, past and future, ocean and shoreline. It’s a bleary, transitional number, meant to soundtrack those uncertain locales and headspaces, and built around Ruth Radelet’s surreally light vocals. Stream it here, check out the lyrics over at the Italians Do It Better site and listen to a demo over at Chromatics’ honcho Johnny Jewel’s Soundcloud.

Romance is brave. So is simplicity. Love is a call to war. Why wouldn’t you want to respect music? Dear Tommy is the most rebellious record I’ve made.