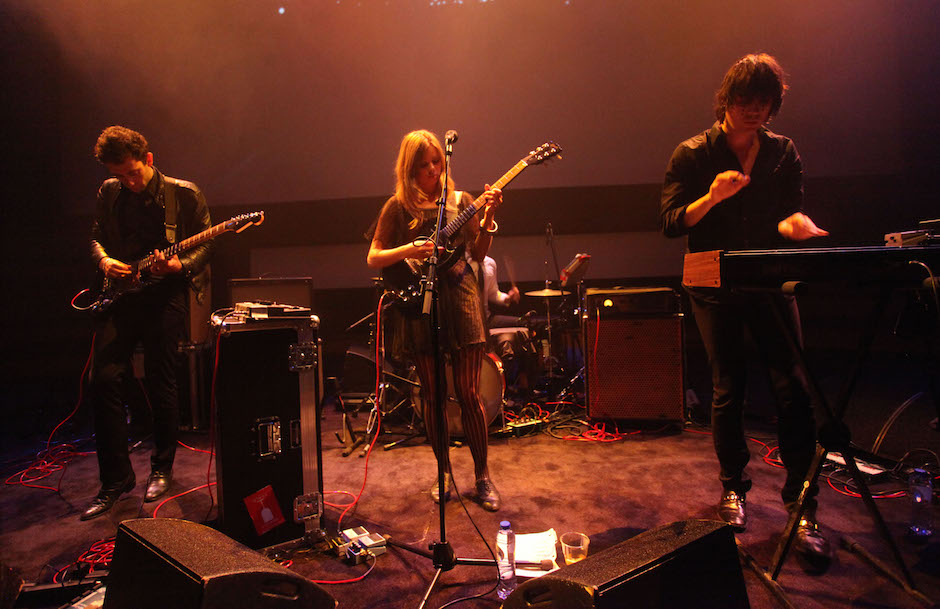 Cara Delevingne may plan to leave the modeling industry, but at least she didn’t do so before clothing brand MANGO enlisted her, Kate Moss, and Chromatics for their new ad campaign. Stereogum points out that Ruth Radelet, Johnny Jewel, and Co. have covered Cyndi Lauper’s “Girls Just Wanna Have Fun” for the 30-second clip, which you can watch here. Though Radelet — Los Angeles’ chillest Italo-synth-pop maven — doesn’t exactly sound like she’s bursting at the seams with fun, she sounds spectacular nonetheless.