DOOM and Ghostface Killah, Danny Brown, Skrillex, and Slayer will also give away free tracks 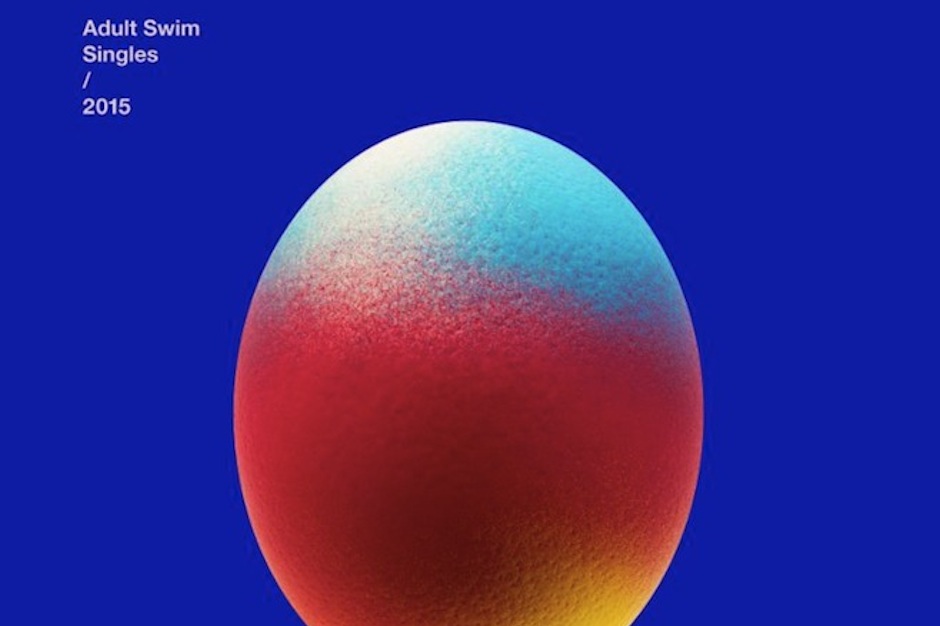 Adult Swim’s yearly Singles Series has become a pretty solid source of spectacular, free one-off tracks, and based on the lineup, 2015’s edition should be no exception. This year’s series goes down for 19 straight weeks beginning this Friday, June 8, and continuing through October 2.