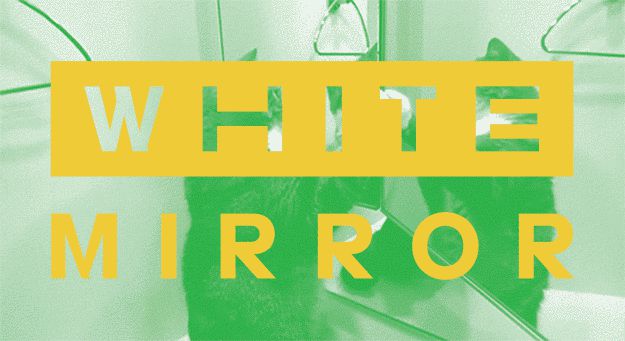 Using looping images and writing a short blurb for each track, the band introduced their “tracklisticle” with the following: “We are the band YACHT. This is the tracklisticle for our new album, I Thought The Future Would Be Cooler. We chose to unveil it here on BuzzFeed because it’s 2015 and the album is dead, the novel is dead, but the GIF loops forever. ? ?.”

Well, they’re not wrong there. View said “tracklisticle” at Buzzfeed.

I Thought the Future Would Be Cooler track list:

No official word yet on when Future will drop, but their YouTube page claims it’ll be out this fall via Downtown Records. Till then, enjoy the band’s album announcement teaser from late last month.