"I would’ve done the world a favor" 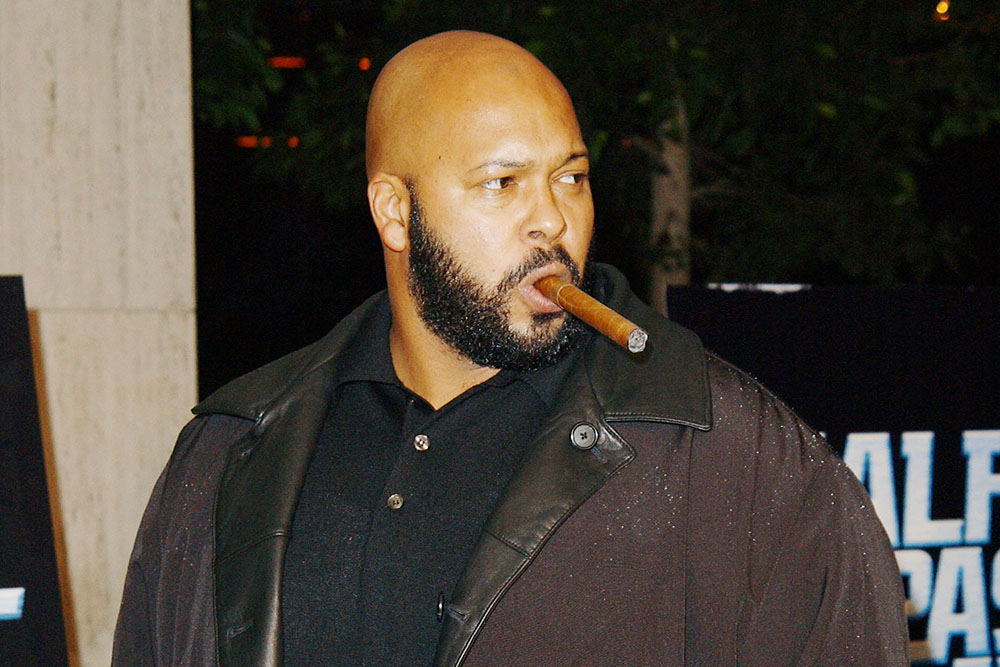 Suge Knight is currently on trial facing a murder charge following a fatal hit and run on the set of Straight Outta Compton in January, but according to a recently unearthed interview from 2013, he was in danger of being killed himself by N.W.A.’s Eazy-E. In the Murder Master Music Show interview, the seminal hip-hop group’s former manager Jerry Heller explained how he first learned of the plot on Knight’s life.

One day I came into the office and [one of my clients] and Eazy were talking, and I said, “What’s going on here?” And Eazy said, “you know this guy Suge Knight?” And I said, “Yeah.” He says, “Well, I’m gonna kill him… This guy’s gonna be a problem, and I’m gonna kill him.”

Heller said he talked Eazy out of it, but later came to regret the decision. “And you know something? I should’ve let him kill him,” Heller said. “I would’ve done the world a favor. He would have done it, for sure. By himself.” Later in the interview, he also alluded to the conspiracy theory that Knight was responsible for Eazy’s death, having injected him with HIV. Watch the full interview here.