Kanye West Reportedly Could Be Next Year’s VMAs Host 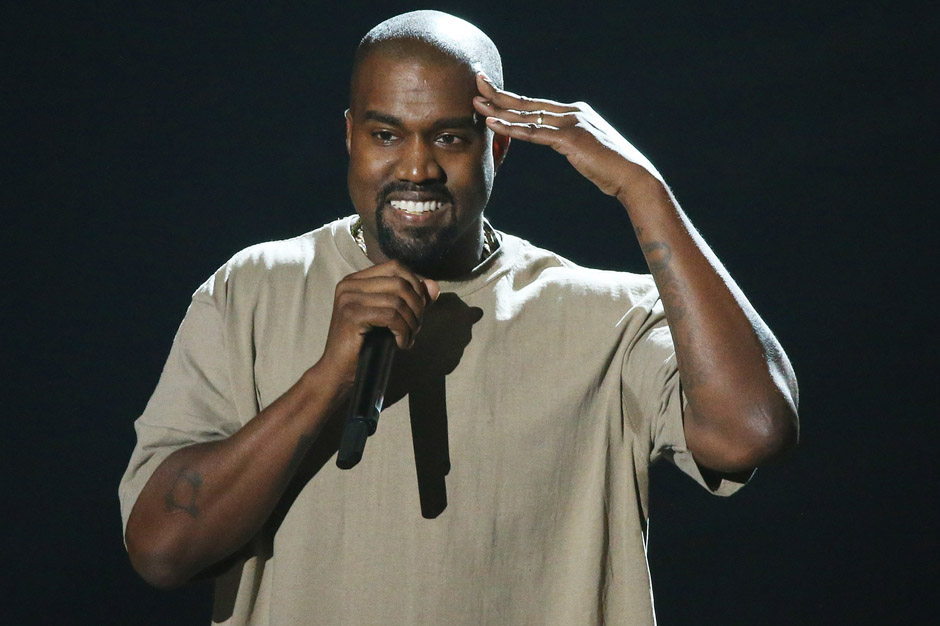 Apparently MTV was so enamored with Kanye West’s 12-minute Video Vanguard Award acceptance speech/2020 presidential bid at last night’s VMAs that they’re reportedly considering offering him a hosting gig for next year’s ceremony. According to TMZ, the rapper was only supposed to have two minutes to accept his trophy, but the folks in the control room were told not to interfere with ‘Ye’s long, long speech — in which he publicly trash-talked the network for replaying his 2009 Taylor Swift interruption ad nauseam to boost viewership — because of the entertainment value. That MTV, always cannibalizing itself.