Trent Reznor Is Working on a ‘Fight Club’ Rock Opera 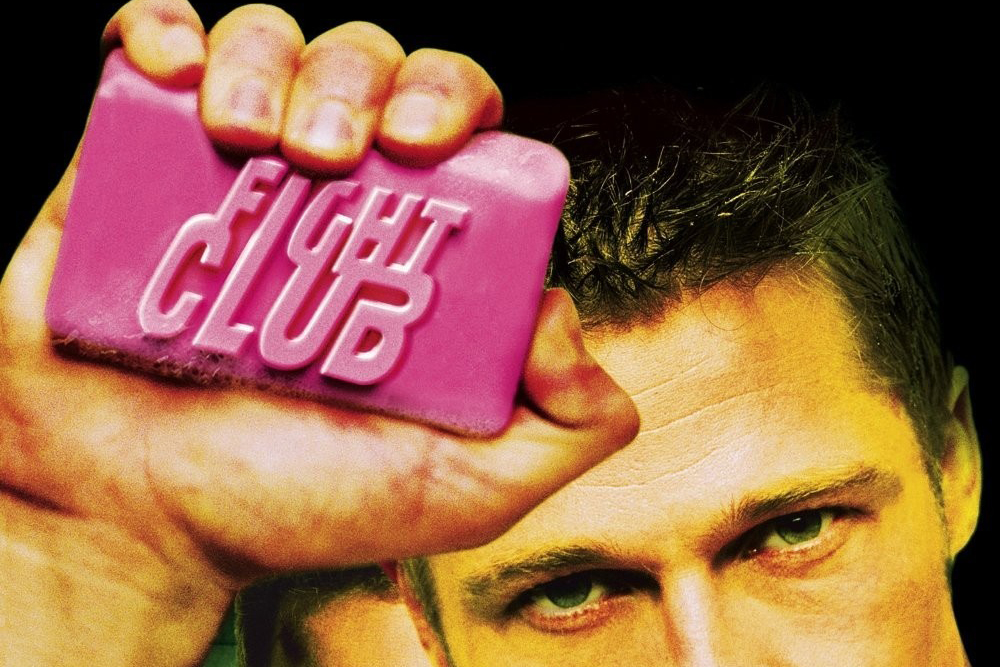 Update: Reznor has also shared “Abandoned Sets,” the first of what he says will be a few outtakes from his score for another David Fincher film, Gone Girl. Check it out over at his Apple Music “Connect” page.

At this point, it’s arguable that Trent Reznor is more known for his moody film scores than his work in Nine Inch Nails. (We said arguable.) The composer has won or been nominated for numerous awards for his many collaborations with director David Fincher, including films like The Social Network, The Girl With the Dragon Tattoo, and Gone Girl. One notable Fincher movie that Reznor didn’t work on? Fight Club.

That may be changing  — sort of. According to a tweet from podcast host Jeff Goldsmith, the author of the original book, Chuck Palahniuk said Reznor and Fincher are working on a Fight Club rock opera. Palahniuk himself confirmed the claim at Comic-Con last weekend, and suggested that the final product might head to Broadway. Who knows — Reznor might be one step closer to achieving EGOT status.

So @chuckpalahniuk told me he’s working with David Fincher & @trent_reznor to do a #FightClub rock opera – an enhanced version of the film!