Trent Reznor Values His Oscar Way More Than His Grammys 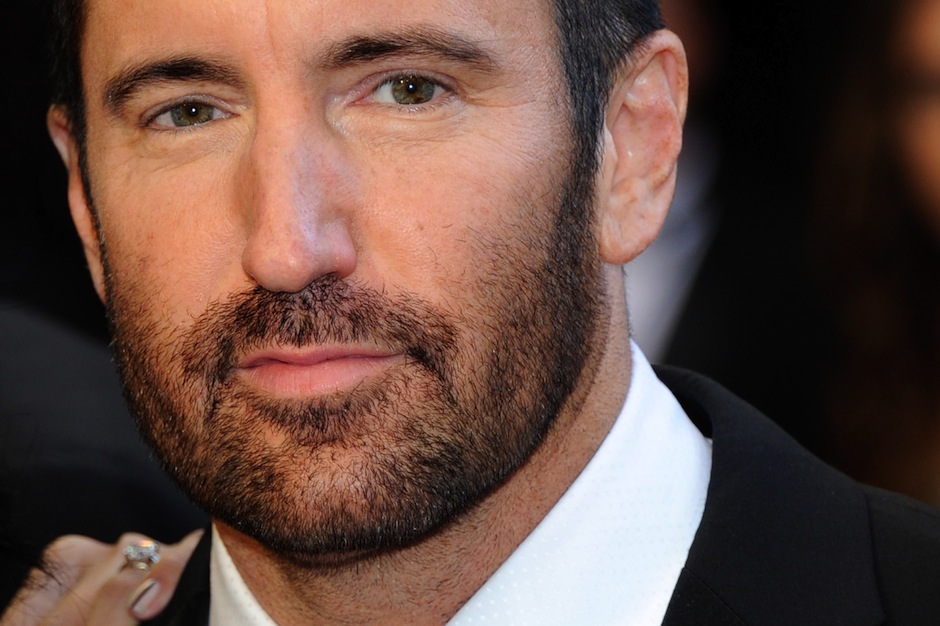 Trent Reznor is one of only a handful of musicians to have won both an Oscar and a Grammy. A refresher: he took home an Academy Award for his The Social Network score, preceded by three Grammys — two for Best Metal Performance as part of Nine Inch Nails, and one for scoring The Girl With The Dragon Tattoo. Those three awards, however, are garbage, according to Reznor.

“Having won a couple Grammys for stupid shit — Best Metal Performance — it’s hard to feel good about the integrity of that,” he told The Hollywood Reporter. “If that’s how much you’re paying attention to what you’re giving out, why should I think that really means anything?” It’s certainly not the first time he’s spoken ill of the Grammys. He offered the awards ceremony a “heartfelt fuck you,” after they cut away from his performance with the Queens of the Stone Age, Dave Grohl, and Lindsey Buckingham during the this year’s ceremony, and later called them an “utter waste of time.”

Reznor, who seems likely to get an Academy Award nomination this year for his work on David Fincher’s Gone Girl, has a much more favorable opinion of the Oscars. “When the Oscar [nomination] came up, it felt very different. I can’t tell if that’s because I’m older or it felt like it’s coming from a more sincere pedigree,” he said, referring to his 2011 nomination. “And particularly in a field we’d just gotten into, to see that, ‘Hey, you think [we] deserve this?’ It felt nice.”