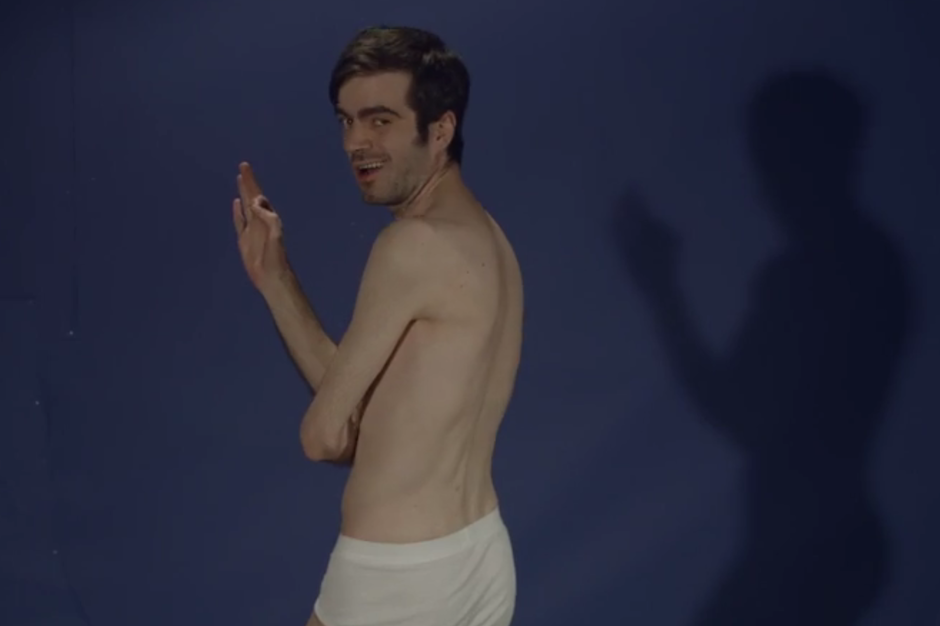 Like the Brooklyn-based aesthetes in Liturgy, Titus Andronicus imagine their forthcoming LP as something more than just a “rock album.” Appropriately, the band has shared a grip of new songs from The Most Lamentable Tragedy in an unpredictable manner, releasing a 15-minute short film called “The Magic Morning” soundtracked by the “second act” of the new album (otherwise known as songs 7-12 or side B of the record’s first disc).

Both in terms of its surreality and Stickles’ constant lip-syncing, it’s probably best to think of this as a long-form music video. But watch it for yourself and see if, as the singer/guitarist alleges over at his website, it elevates the new record to the level of indie-rock Gesamtkunstwerk. Stickles and co. have also shared the record’s full lyrics over at Genius and a single edit of “Fired Up,” so be sure to check those out as well.