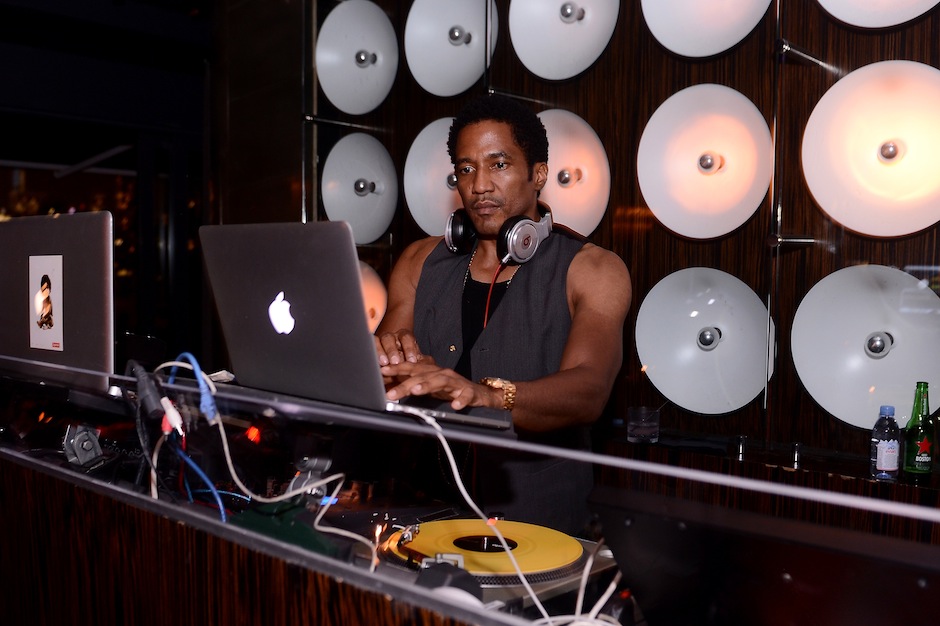 Q-Tip’s long rumored solo album The Last Zulu may finally be getting closer to a release date. Though he’s been teasing the album since 2013, a new interview with Billboard seems to indicate that the Tribe Called Quest icon is “putting the finishing touches” on the record as we speak. As for what those finishing touches entail, well, there’s at least one doozy of a guest vocalist involved. He revealed that none other than Beck had been enlisted to sing a chorus on one of the album’s tracks and that he was in talks with fellow former SPIN cover star Fiona Apple to do the same.

And what’s more, he’s apparently been talking over ideas for the album with Kanye West, but given that Yeezus is busy making his own record right now, plans for his involvement seem uncertain. Q-Tip also talked about his rumored involvement in that record, saying that while he and Rick Rubin were initially slated to co-produce, West has gone “through different phases musically” so they’ve yet to link up again. So consider this now a race to see who gets their record out first.