It's a pretty telling, touching scene 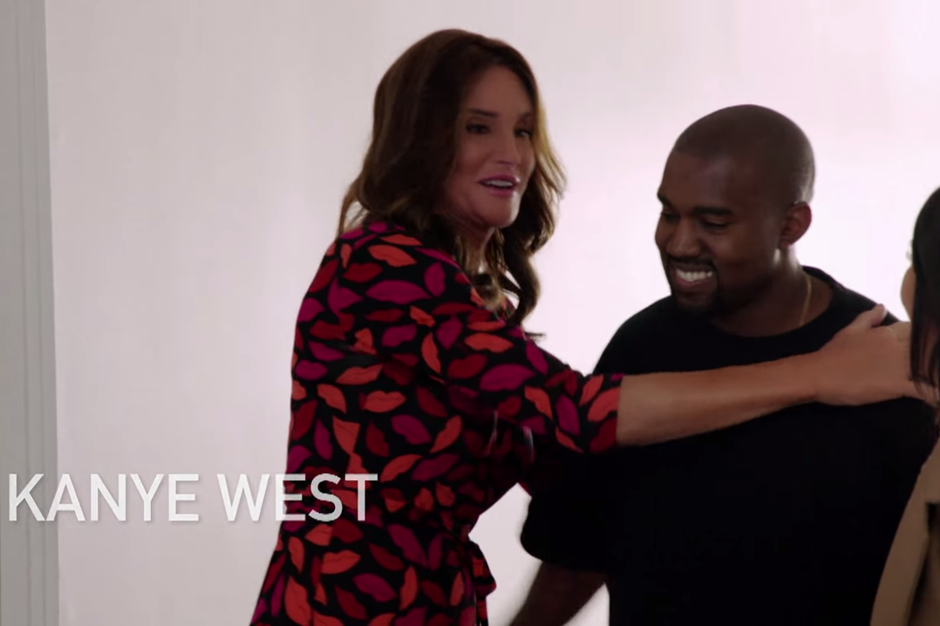 I Am Cait — the reality show documenting the life of Caitlyn Jenner — debuted on the E! network last night and featured a very special guest: Kanye West, Jenner’s son-in-law, who stopped by her house to offer his support for the journey she’s undertaken this year.

For fans of the Kardashian family, Kanye’s appearance was totally out of the blue; he’s all but absent on the flagship show (Keeping Up With the Kardashians), and he’s also asked that his daughter North not appear either.

That’s why his appearance on last night’s premiere means so much: The rapper easily could’ve refused to shoot a scene; he could’ve left his wife, Kim Kardashian, to her own devices by literally phoning in his support, but by choosing to appear on camera, one of the world’s most influential and popular rappers showed up as as a massive sign of support. While Eminem’s making inconsequential headlines using Caitlyn Jenner’s name in gross context during an on-air freestyle, Kanye’s simple gesture of kindness speaks legions.