Sky Ferreira Takes Aim at Her Record Label Via Twitter

The singer accused Polydor of failing to properly credit her work, among other grievances 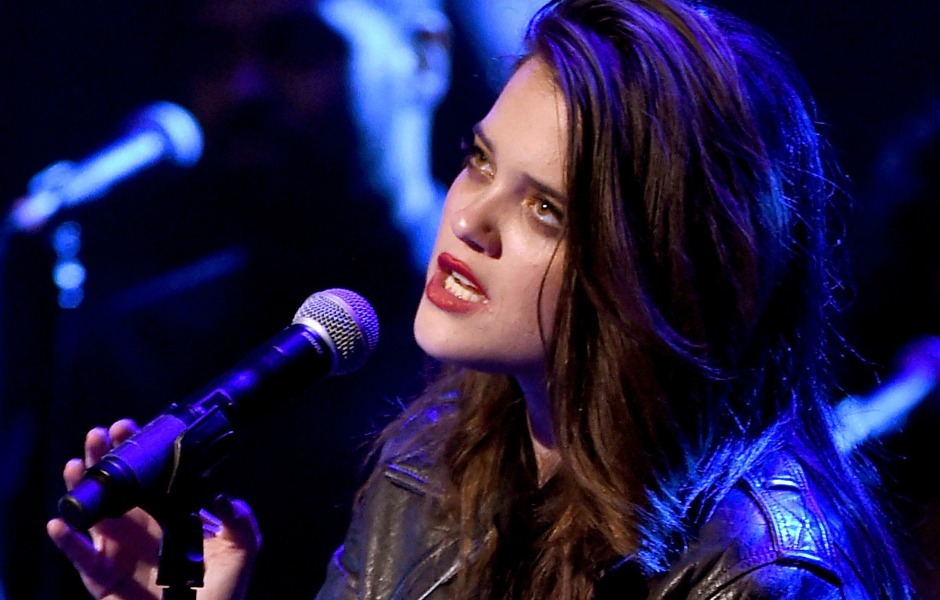 Sky Ferreira went on a (now-deleted) Twitter rant this afternoon, bashing her record label for taking music videos she made and replicating them with other artists. She also reportedly accused label chiefs of not providing her with enough support because she hasn’t sold enough records.

According to Contact Music, Ferreira wrote the following of Polydor:

Me pulling teeth to get a video made from people who literally make treatments shot by shot of my previous video with another artist (sic)… They tried to hire every person who worked on all of them & literally replicate it… Ever heard of intellectual property?… I don’t get the support I should have by now… At least have the decency to give me some support/budget/promotion for my work, if you’re going to rip off my previous work that I paid for… ‘Well. You didn’t sell ____ amount of records (sic).’

No sh**t. I think it did pretty well considering the circumstances… Maybe I would have ‘sold more records’ if I had the resources to do so. It’s completely unfair that can even get used against me… I’m talking about labels & how they all need new structure… & need to be more creative & supportive of the people that they sign.

No word on the status of the follow-up to Ferreira’s 2013 album, Night Time, My Time.