Charged with a misdemeanor and a traffic violation 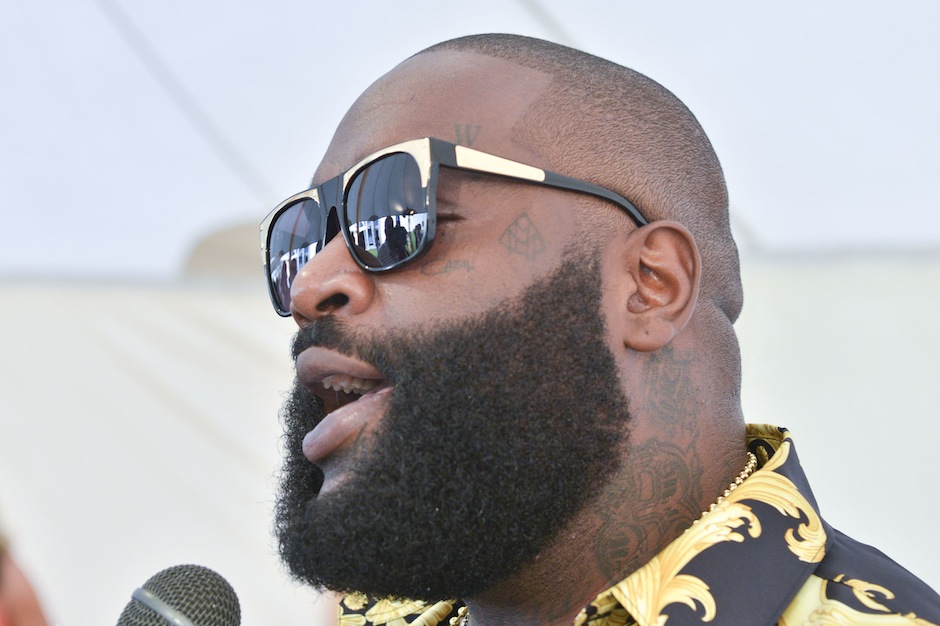 Rick Ross has been arrested this afternoon in Fayette County, Georgia. According to reports from Atlanta’s WSB, Ross was originally stopped on a window tint violation, but officers smelled marijuana and then recovered a small amount from his car. The Mastermind rapper was charged with misdemeanor possession and a traffic violation. A representative from the Fayette County Sherriff’s Office confirmed the news to Billboard and added that Ross was “very cooperative.” More information as this story unfolds