Review: Vince Staples’ ‘Summertime ’06’ Is No Picnic, And Gloriously So 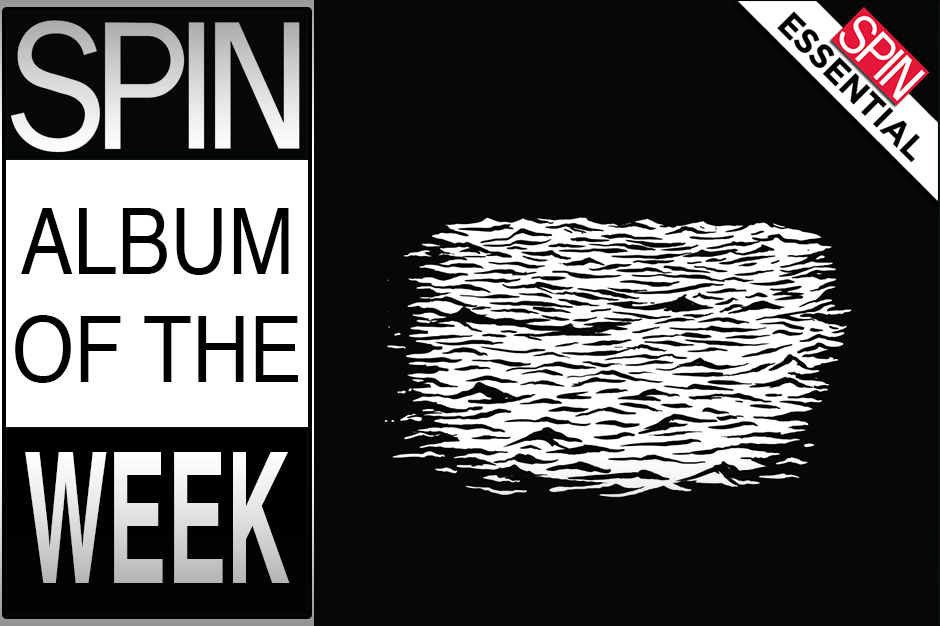 Editor’s note: It has been brought to SPIN’s attention that this review, published last week, includes factual inaccuracies about Staples (such as an implication about drug use) and language that has been interpreted as stereotypical or racially insensitive. We regret these oversights during the editing process, take full responsibility for the error in judgment, and apologize to anyone who was offended.

Vince Staples is hardly the ingratiating type. “Don’t shake my hands unless you passing payment,” instructs the redoubtable young’un on “C.M.B.,” a paean to ruthlessly mercenary, Randian capitalism. “Keep your salutation / I need my 40 acres.” This ice-grilling Left Coaster is more Mack 10 than Myka 9, a verbal marksman who refuses to placate admonishers or admirers. He’s one of the most depraved minds in his discipline (Cali stick-up kid rap), and new album Summertime ’06 bears that out. You’re not about to catch Staples choking back tears in a Grammy acceptance speech. The 21-year-old is most in his element choking on Long Beach’s loudest erb as he serves curbs, to borrow a phrase of WC’s, and tags idle cargo vessels.

Early Tumblr users might remember Staples from “ePar,” Earl Sweatshirt’s 2010 treatise on coming of age in a haven of vice. Rapping with juiced, Beatnuts-style intensity, Staples, then 16, professed ideological allegiance to Ted Bundy and John Gacy: “You know it’s not rape if you like it, bitch / So sit down like a pretty ho and don’t fight the shit.” Last year, Shyne Coldchain Vol. 2 and the Hell Can Wait EP came out six months apart; both were pulp fiction par squirmy excellence. Hell, as Staples described it in rupturingly explicit detail, is a smog-strangled barrio of seamy sidewalk ministries and wood-frame shotgun houses with tattered screen doors. In these parts, one lives or dies by their burner. It’s a morally septic world that would probably scare floss-happy neophyte RiFF RAFF into forfeiting his North Hollywood lease, if he knew what loomed just an hour and a half south.

On record, Staples totes more iron than a nutritionist. He’s a squinting, largely unfeeling brute who does not believe human camaraderie to be a worthwhile substitute for monetary currency. “That’s why niggas screaming, ‘Free Big Meech!’ / Not me,” Staples half-kids on the G-funking ridah’s anthem “Get Paid.” None of this is studio posturing. Staples was born into the Ramona Park gentry, inheriting his father’s 2N Gangsta Crips membership at age 12. By then, Dad had long since caught a drug charge and been exported to one of SoCal’s vast penal colonies; Methadone was the case that they gave him.

Staples’ wickedly backward upbringing is the focus of Summertime ’06, which could well be the fiercest, most ferociously focused street-oriented double rap album since UGK’s Underground Kingz. Virtually every song slaps like crazy, from the aspirational “Street Punks” (“I’m tryna be the only Crip sitting up in Vogue”) to “Hang N’ Bang,” featuring Pharoahe Monch disciple A$ton Matthews, whose guest verse invites us to assess the human cost of street-level commoditization: “Junkies flockin’ off of every corner / Making product outta somebody’s daughter.”

While Staples is of just one mind about the appropriate fate for fuckboys and assorted insubordinates, he’s a musical polyglot, doing his thug dizzle over monophonic guitar feedback on “Norf Norf” and Burial-like dancehall riddims on “Dope Man.” “Señorita” is as forbidding a debut single as any this side of “Thuggish Ruggish Bone”: Here we have crosstalk static, demonically possessed pianos, and a wired chorus from proud Atlanta sketchball Future. Later, “3230” is tense and amorphously minimalist like vintage John Cooper Clarke, but Staples’ evening routine (“maskin’ up” for a “deadly game of tag”) would likely scare even Clarke. Of course, what strikes an outsider as rankly unconscionable is no sweat off Staples’ Dodgers snapback. He was conditioned for this, a reality driven home by Summertime’s fatalistic tagline. “They never taught me how to be a man,” Staples testifies. “Only a shooter.”