It's lovely and sweeping, as per usual 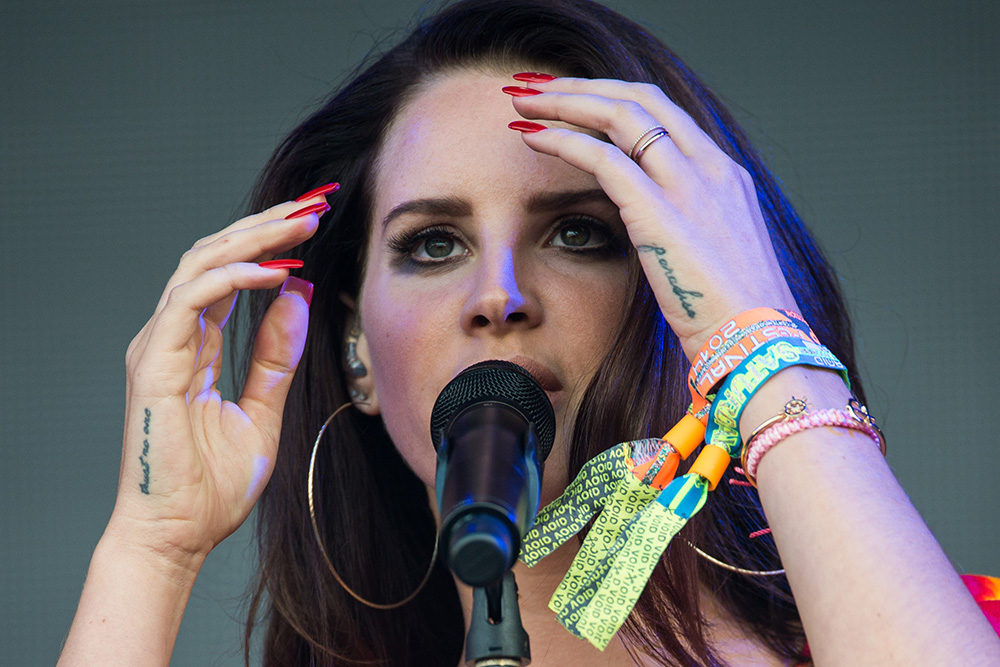 Update: On Thursday Lana Del Rey uploaded another snippet of the ‘Honeymoon’ title track to Instagram. In two other ‘grams, the singer revealed the album’s producers, Rick Nowels and Kieron. Hear the new clip of “Honeymoon” below.

We both know-that it’s not fashionable to love me

Lana Del Rey only just released her sophomore album Ultraviolence last year, but on Tuesday afternoon, a mysterious new Instagram account sprouted up out of nowhere — username “honeymoon” — sporting just under 15 seconds of a new track/video by the broody singer. ”

The Instagram account’s profile reads “Honeymoon is alive and breathing,” whatever that means. Del Rey said late last month that her next album is —surprise! — called Honeymoon, due out in September, and features two already-filmed music videos. “Honeymoon is a beautiful futureretro [sic] record,” the singer wrote in an Instagram comment late last month. Stay tuned.