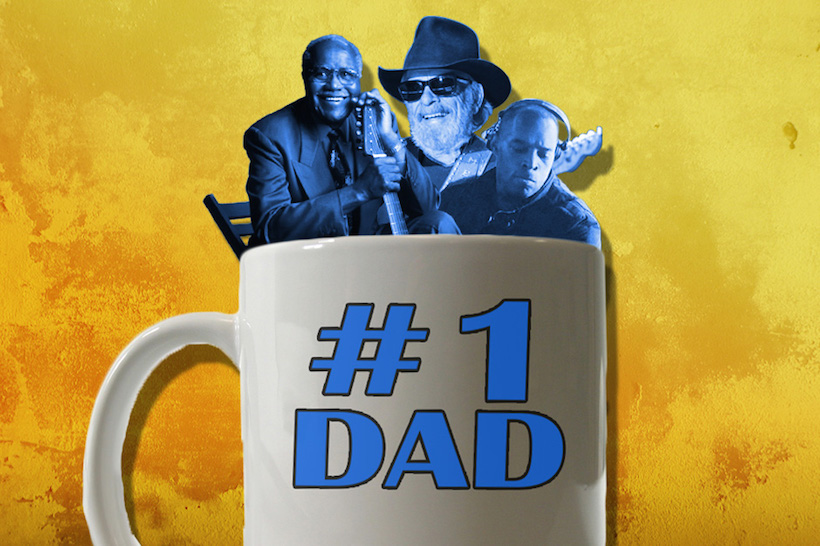 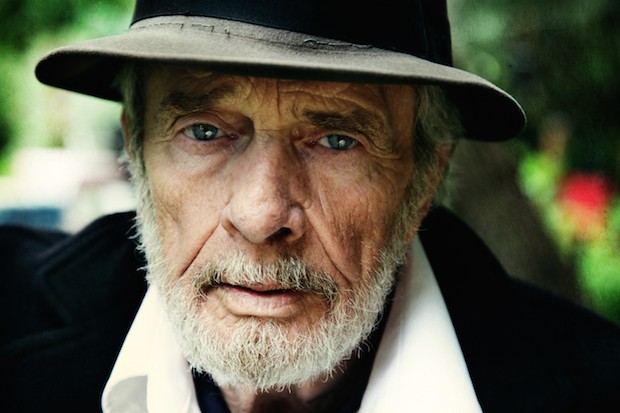 How did you recruit Ben to start playing with you in the first place?

He was 15 years old and he was playing better than the professionals I had with me. He graduated from high school early on, and was just a bright child, so I took him on the road with me.

Did you teach him guitar growing up or did he sort of discover it by himself?

He started messing with it when he was very young and he did it all himself. I couldn’t have done that.

What kind of records did you play while he was growing up in the house (besides your own, obviously)?

Hell, I don’t remember. We played all kinds of records [laughs].

When you brought him out on the road, did you have to adjust your behavior at all?

No, not all. When I took him, he was a pro. He knew what you’d think a guy at 50 years old would know. That’s how good he was. I didn’t teach him that. He learned it himself.

Did he play a big role on [Willie Nelson and Merle Haggard’s collaborative album] Django And Jimmie?

He played three or four times on the record. I’m not exactly sure where, but he can tell where he’s playing. The band is the A-team from Nashville. He’s not sticking out any place.

Did the other band members take kindly to him or did they feel a little bit threatened, like, here is this 15-year-old coming in and playing as well as they do?

No, they were all amazed with him. He has built up a following across the United States with professional players that are telling other kids, “I wish you played like Ben Haggard.” So, he has created his own thunder.

What have you learned from him as a fellow musician?

I’ve learned a lot of different techniques and things. He gets his lessons from the Internet, where you can go anywhere you want to and listen to anybody you want to. He’s got other friends who are guitar players, and some of it he passes onto me. [I’ve probably learned more from him than he has from me.

I’d heard in an interview that he’d done — people wanting to know when he is going to make his first record, and do this, and do that — and he said he’d be totally happy to play guitar for me for the next hundred years. He said he didn’t really have anything else in mind.

When you go on the road together do you go on father/son bonding outings, or do you kind of keep to yourselves?

A lot of people don’t understand that this is a real job. We start out with a 2,570-mile trip on a bus, and if you had to drive 2,600 miles before you said your first word this morning, you wouldn’t have time to do much with your father, either.

We’re leaving for this next tour in about 12 days, and we’ll leave Sunday here about noon. We’re in Northern California and we’ll drive all the way to Pennsylvania. There is only one father; I’m not slighted if they don’t give me a big dinner or nothing, so we’ll probably leave just about dinner time.

It sounds like a real family thing on the road with you.