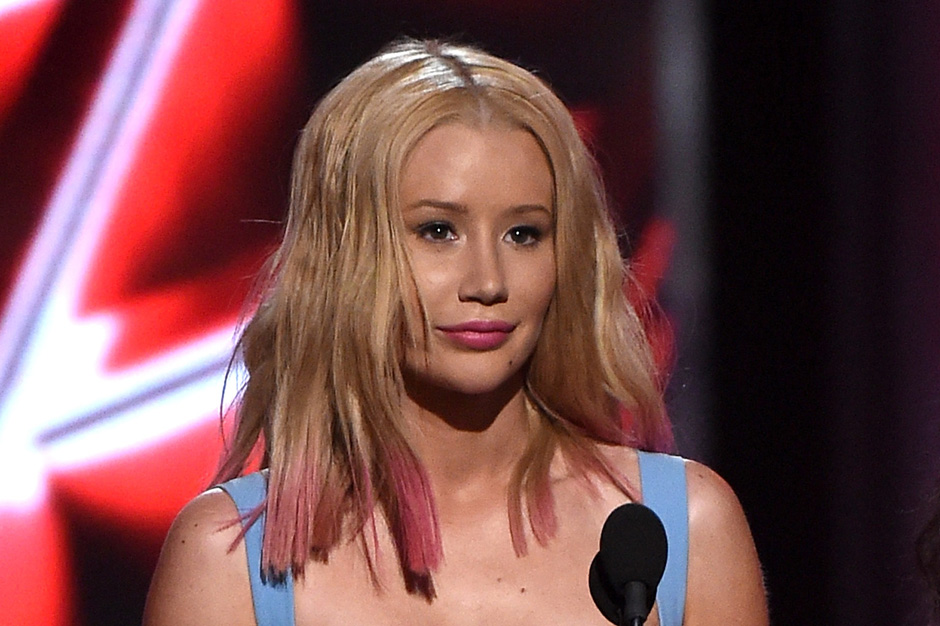 This spring, Iggy Azalea was set to headline her first arena tour (for 2014’s The New Classic) with support from Tinashe and Nick Jonas. Then the Australian performer shifted those dates to the fall, citing “production delays.” Though her openers dropped off of the bill, dates were rescheduled and Iggy hopped on Britney Spears’ intergalactic single “Pretty Girls” in the meantime, while reportedly working on a new album and prepping for the tour.

It was all a dream: Iggy Azalea has now announced the cancelation of the tour in its entirety. Ticket holders just received an email with the following statement:

The Iggy Azalea Great Escape Tour scheduled for this fall has been cancelled and refunds are available at point of purchase. There will be a new tour planned around Iggy‘s new record to be released in 2016 and we apologize for any inconvenience.

It may have surprised some that Azalea was booking arenas for her cross-country trip, especially considering the venues she’d played in recent months. Though last spring she sold out New York City’s Irving Plaza — a 1,025 person venue — she’d booked Brooklyn’s Barclays Center for 2015, an 18,000-person arena and a steep jump for any performer, even considering her success with “Fancy” and “Black Widow.” Several of the now-canceled dates still appear for sale on Ticketmaster, although most of them have been demarcated as “currently not on sale.”

SPIN reached out to the rapper’s representatives at Def Jam for comment, but did not receive an answer by time of writing.