That's the real single artwork below, we swear! 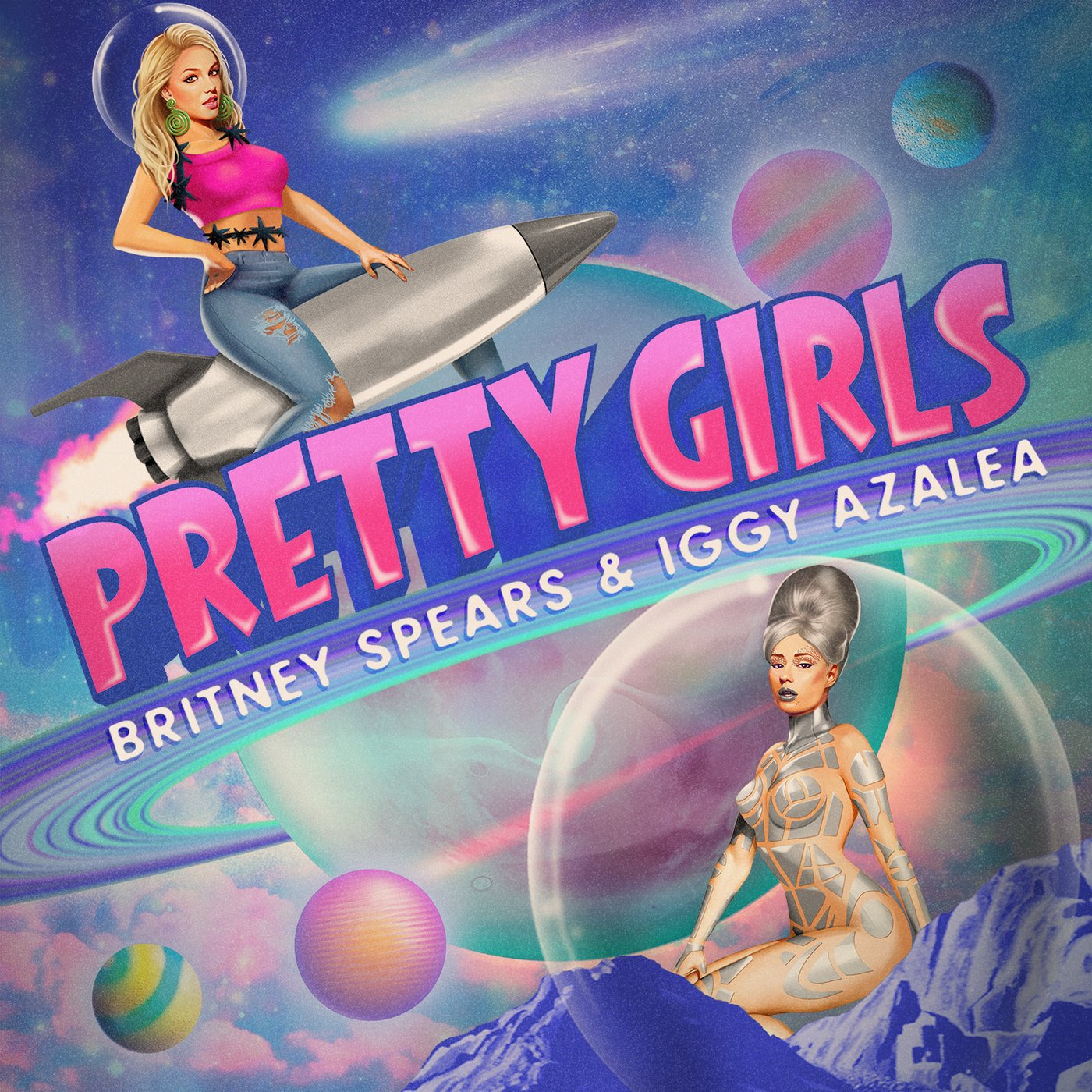 After months of speculation and interviews about the existence of “Pretty Girls,” a Britney Spears single that heavily features Iggy Azalea grunting and chanting her own name much like a Pikachu would, the song leaked to the web on Saturday afternoon. Listen below to hear the Invisible Men’s production — they of “Fancy” fame — on the rubbery girl-power anthem that definitely skews a bit more Blackout than Britney Jean, though we’ll take “Tom’s Diner” instead of Iggy talking about her “thick cake” any day.