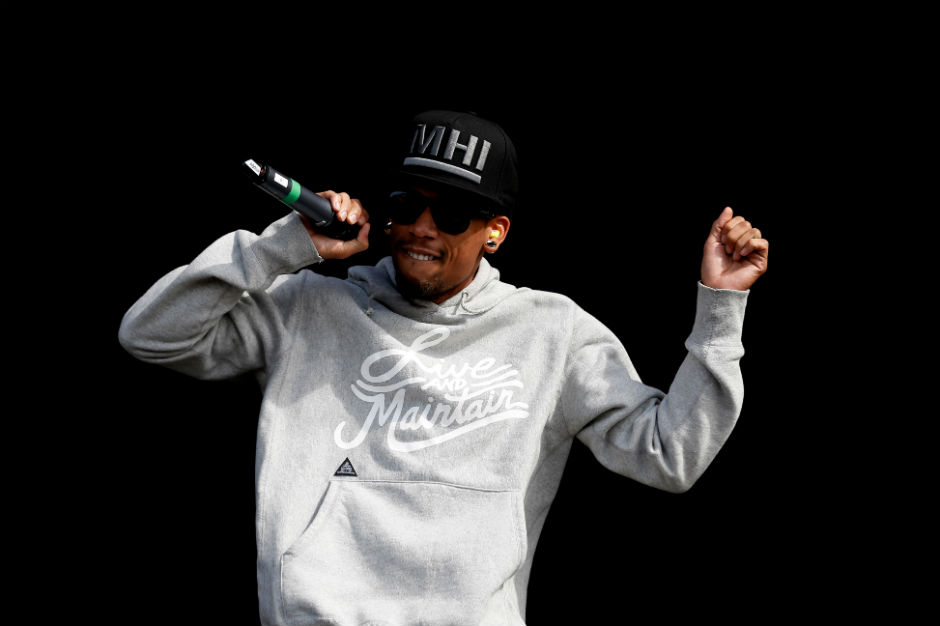 Amidst all kinds of back-and-forth from its primary participants about whether their collective is still together, at least one member of Odd Future is busy just getting new music out there. That would be Hodgy Beats, the group’s workhorse MC who already released The Dena Tape 2 earlier this year and last night posted some new material to his SoundCloud to serve as a trial for some different ideas. The three songs debuted were the buoyant, piano-led “NOHOOK” — something for the Chance the Rapper fans hoping Surf was more like Acid Rap Pt. 2, maybe — as well as the far headier “THANKKSGIVING” and the downright trippy “Choppedd,” the latter two likely produced by fellow OFer (and frequent Hodgy collaborator) Left Brain.

Listen to the trio of new cuts below.