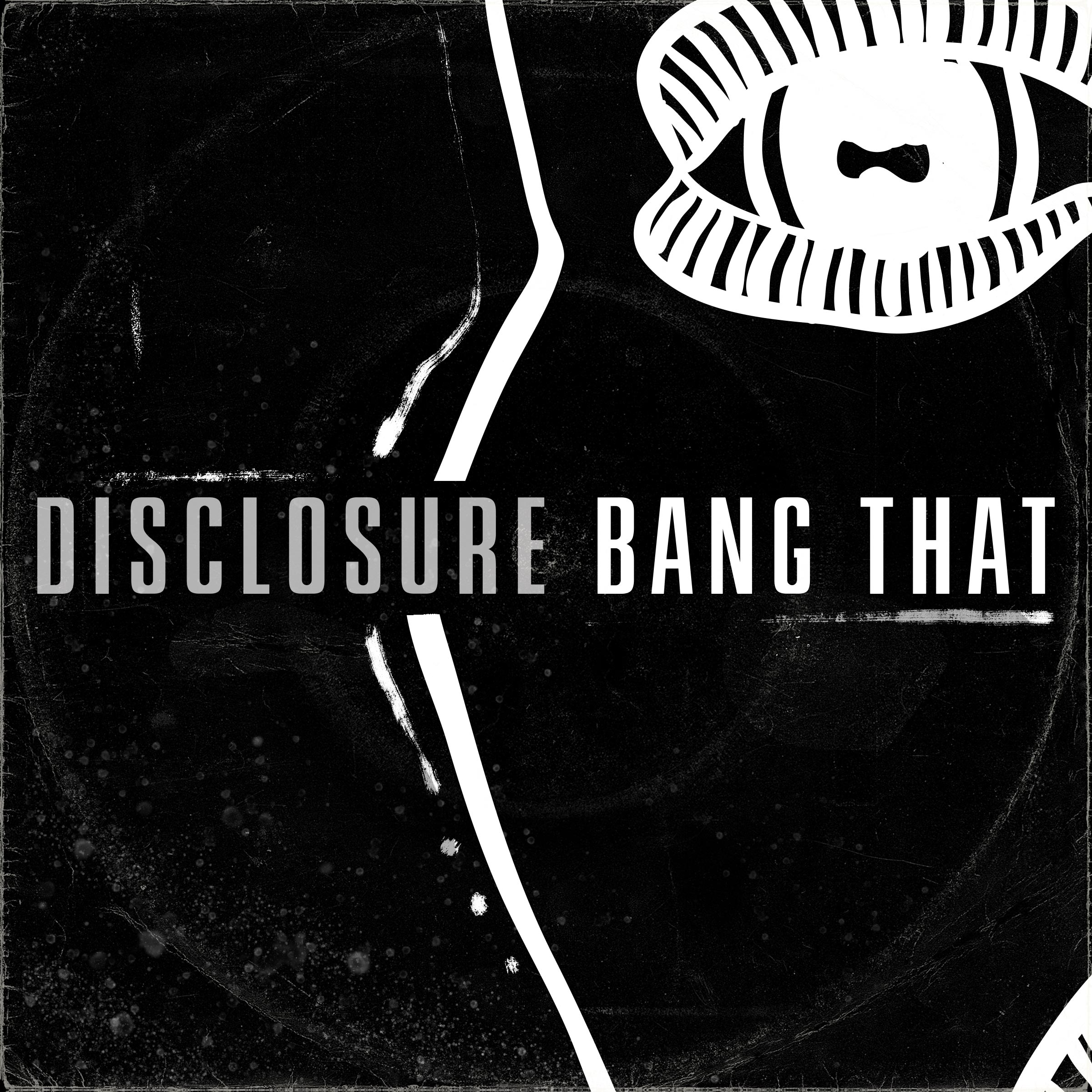 Moments ago on Annie Mac’s BBC Radio program, Disclosure premiered their snarling, booming new acid-washed house track, “Bang That.” That’s the single artwork above, though it’s not known yet whether this is simply a teaser for the brothers’ Settle follow-up or a proper album single. Disclosure’s management tells SPIN that all they’re ready to say at the moment is that “Bang That” is “a new piece of music, their first for two years, with more music to come very soon.”

“Bang That” is based around vocals from 313 Bass Mechanics’ song “Pass Out,” (from what seems to be a vinyl-only 2002 release by the U.K. producers called Ghetto Booty EP) but the Lawrence brothers make it so that — as on Settle standout “When a Fire Starts to Burn” — the sampling seems inherently organic rather than a borrowed good. “Bang that / Til you / Pass out / Shake that / Til you / Pass out,” the throb-pop song instructs as a drum stutters and shakes in the background.

Stream the scorcher below, as well as a two-minute-long snippet of the 313 Bass Mechanics’ original, and be prepared for 2015 to be another win for Disclosure.