Destroyer, the longtime project of singer/songwriter/New Pornographer Dan Bejar, will be releasing their first album in four years this August. Poison Season, the follow up to 2011’s acclaimed Kaputt (which is one of the 300 Best Albums of the Past 30 Years), will be 13 tracks long, bookended by tracks entitled “Times Square, Poison Season,” part of an orchestral suite recorded live with quintet. The set is led by the advance track “Dream Lover,” an invigorating bar-rock blast with glorious E Street sax and typically fanciful Bejar lyrics (“Dream lover, I know / Someone’s idea of fun / You and me fall in some city / Lovers on the run”).

Listen to the new track below, and check out the cover and track list to Poison Season, out August 28 on Merge/Dead Oceans, as well as dates for Destroyer’s upcoming international tour. 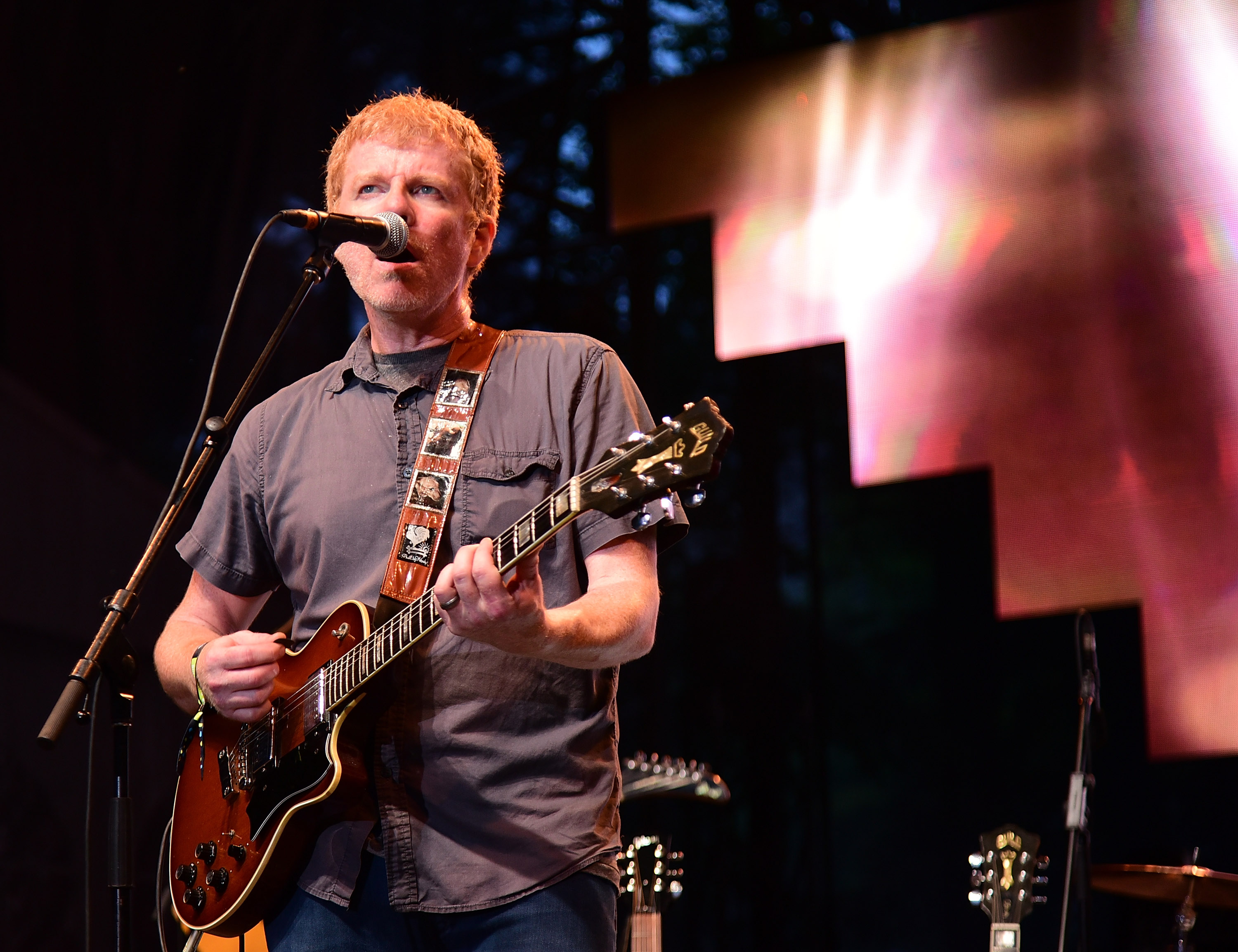