First Aid Kit, Leon Bridges, and more round out the bill 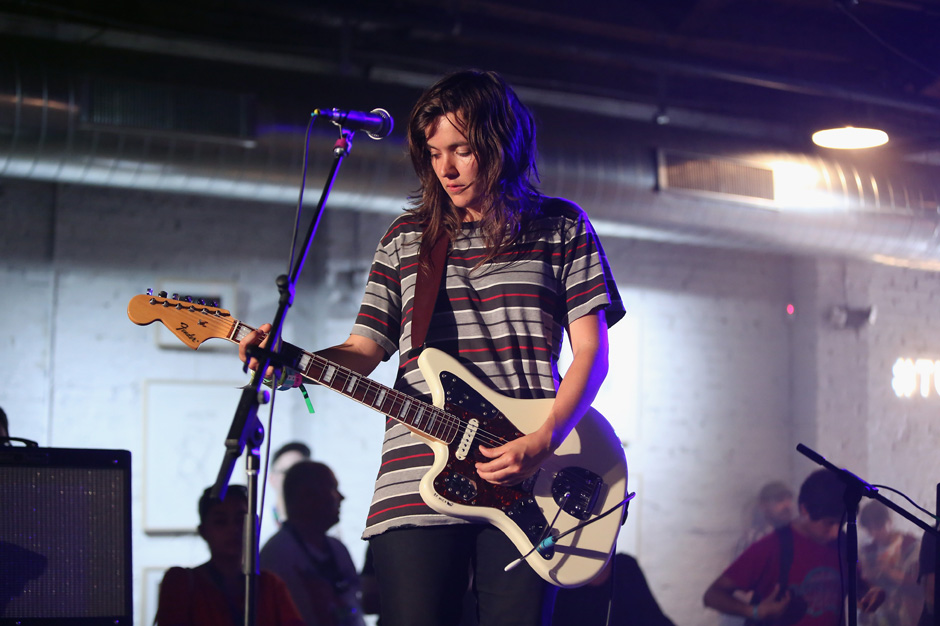 Update: The festival has only announced half its lineup. No headliners have been announced yet. Stay tuned for more.

Newport Folk Festival has just announced its lineup for this summer’s sure-to-be memorable festivities. Headliners include recent SPIN Album of the Week honoree Courtney Barnett, as well as Sturgill Simpson, Leon Bridges, Shakey Graves, Laura Marling, J Mascis, and more. There are a ton of up-and-comers making appearances at the event (running July 24 through July 26), notably the Suffers, Madisen Ward and the Mama Bear, and more. Additional artists are set to be announced at a later date. Check out the lineup below.