An examiner at the U.S. Trademark Office rejected the halftime performer's bid 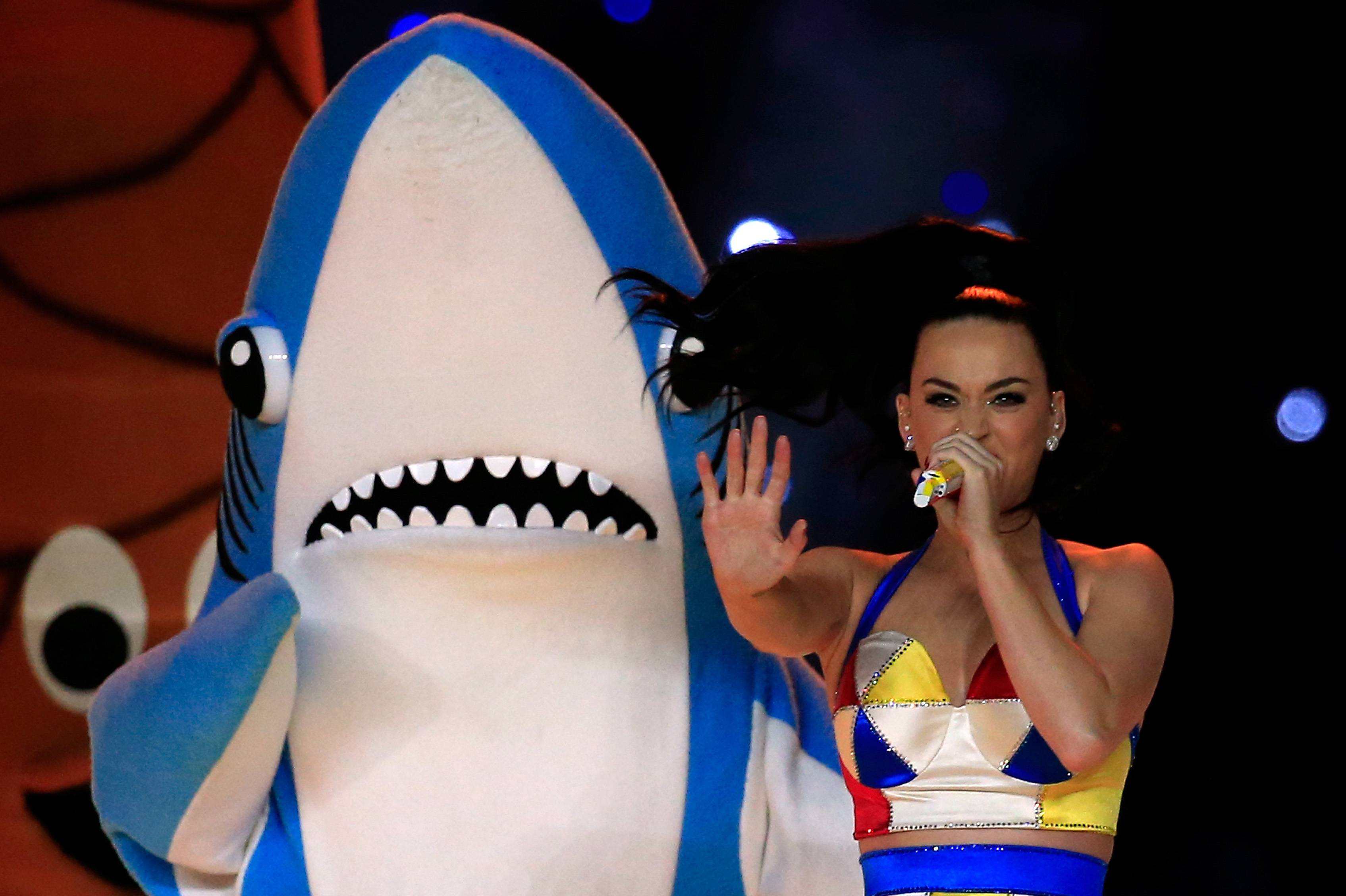 Rejoice! The heroes at the United States Trademark Office have declared that Left Shark, the incompetent dancing shark that captured the Internet’s hearts at the 2015 Super Bowl, belongs to the people. Or at least, not just to Katy Perry. The singer’s attempt to trademark the design of her fishy backup dancer during her halftime show was rejected by the office. According to trademark examiner David Collier, the image of Left Shark isn’t associated enough with Perry. Rather, the look of the shark “identifies only a particular character; it does not function as a service mark to identify and distinguish applicant’s services from those of others and to indicate the source of applicant’s services.”

Making matters worse for Perry was the fact that her team didn’t exactly nail Left Shark’s look. The drawing of the design they submitted didn’t match photos from the Halftime Show, Collier explained.

Perry, who started her Left Shark ownership campaign when she tried to bar a man from selling 3-D-printed models of the beloved great white, might still be able to trademark the name Left Shark, however. If she tries again, she needs to be more specific with her wording — clearing up questions like “do ‘costumes’ refer to Halloween costumes or just dance outfits?” and what, exactly, is meant by “figurines?” While it’s likely Perry will own the name by the time this is all sorted out, the design, as seen here in the Instagram from Coachella, remains free. That’s what Left Shark would’ve wanted.